Can more recycling be a bad thing? Why including more materials in the recycling bin will do more harm economically, environmentally and socially 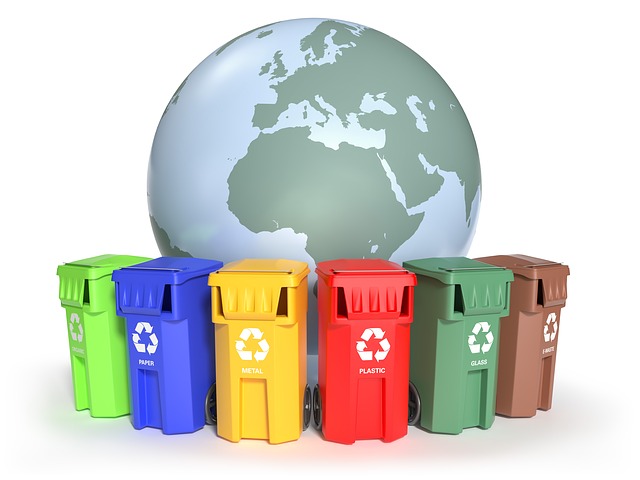 In a recent review of New York State’s proposed Extended Producer Responsibility (EPR) legislation, I was taken aback by the sheer number of materials that were included (more than 30 individual materials in all) – it included everything from the conventional (newsprint, magazines, corrugated cardboard, aluminum cans) to the obscure (Multi-layered and flexible packaging made out multi resin products like LLDPE, PCV and PS), and even things we know not to be recyclable (BPA, Compostable Plastics, Polycarbonate and Lexan).

While surprising, I can’t say that it was entirely unexpected. New York State is merely following the lead of jurisdictions such as Ontario, which have decided to adopt the “Kitchen Sink” model towards printed paper and packaging recycling, and attempt to recycle everything, everywhere, in order to make recycling simpler for households.

It’s an extremely easy story to sell to the public, more recycling is obviously good, and the companies who produce the packaging will need to figure out a way to recycle it effectively. While the latter comment touches on the topic of extended producer responsibility, which is not what this article is about. Rather, I want to remind readers that not all recycling is created equal, and the “Kitchen Sink” approach being proposed by New York State (and other jurisdictions), is not sustainable, and unequivocally does more harm than good – economically, environmentally and even socially.

Whenever I refer to the “endogeneity hypothesis”, I am often met with blank stares. In its simplest terms, endogeneity (in this specific context) refers to when variables within a system are interrelated – the existence of variable A, impacts variable B, which in turn, affects variable C. This is a gross oversimplification of a rather complex issue, but I do so to illustrate a broader point: What we decide to accept in our recycling bin will not only influence our ability to recovery these materials economically, but also affect the recycling performance of individual materials that make up the recycling program.

What policy makers and advocates of the “Kitchen Sink” approach fail to recognize is that waste management infrastructure (including the development of downstream processing and end use applications) was largely designed around “core materials” – These materials, which are characterized by high levels of recyclability, stable revenue, strong end market demand and are accepted in most municipal recycling programs: Newsprint, Other Paper (Magazines, Office Paper etc.), Corrugated Cardboard, Boxboard, Gable Top Cartons, PET bottles, HDPE bottles, Aluminum Cans, Steel Cans, and Glass* (glass cullet is generally not considered a core material due to poor end market demand). While the proliferation of light weight and composite packaging has spurred innovation in the waste management sector, it would be a gross overstatement to say that these materials are readily recyclable. Recycling of flexible plastic and composite plastic packaging in particular are still in its most nascent form – research for this article could only find a handful of pilot projects (across North America) where recyclers are accepting composite and flexible packaging to be tested for chemical recycling and waste to fuel.

But what does any of that have to do with the “endogeneity hypothesis”? For every additional “non-core” material added to the recycling program, not only do the costs of the entire program go up, the costs of managing individual materials within the program go up. Materials that are difficult to sort and/or recycle have an adverse impact on all other materials being managed within the same system – this is particularly true of single stream recycling systems. The more materials accepted by a program, the greater the number of types of materials inbound into a material recycling facility. If a MRF is not configured or cannot be readily retrofitted to efficiently sort materials that fall outside of the “core material” categories, it increases both the sort time and cost of managing *all* materials, irrespective of whether it is newsprint or a multi-laminate plastic.

In essence, the decision to attempt to recycle everything not only radically increases the costs of a recycling system that was never intended to capture these materials, but it poses an externality on the materials that were already being recycled. It makes the cost for all participants within the system more expensive, a somewhat perverse outcome given that we are trying to encourage producers who use readily recyclable packaging.

What are we trying to achieve again?

When writing these articles, this is a question that I often return to – largely because I don’t think a clear answer has emerged. Based on what I am seeing in the latest legislative developments in both Canada and the United States, it appears as though increasing recycling rates may be the end goal. It’s a “Do good, feel good” activity that people can readily get behind – I agree with half of that statement.

It certainly is a feel good activity, but whether it “does good” is highly questionable. I have repeated time and time again that not all recycling is created equal – decision makers are not oblivious to this, as there was a time when certain municipalities were considering *contracting*the list of accepted materials due to the issues that it posed within the recycling system.

So why the sudden 180 degree turn – in fairness, one part of that is consumer driven. Telling households not to recycle is walking back on years of environmental messaging, and can serve as a significant source of confusion/contradiction. The second part has to do with “who pays for the system”. Municipalities were very interested in booting materials out of the Blue Box when they paid for half of the cost. However, under a 100% EPR system, the same people who wanted me to find out how to get LDPE film and Polystyrene out of the program, are now calling for producers to pay their fair share for keeping materials out of landfill.

Not all recycling is created equal

While I obviously have very strong feelings about the appropriateness of EPR for PP&P, and the efficacy of recycling in general, I want to leave you with the following. One is a tool that I had developed several years ago that allowed users to enter in either a goal recycling rate, or a goal carbon abatement target, and the model would automatically find the lowest cost way to achieve it by prioritizing the recovery of specific materials. The data is a bit outdated (2018), but the overall finding remains unchanged – it isn’t how much we recycle that matters, it’s what we recycle. The “optimized” scenario actually found that maximum carbon abatement was achieved by recycling *less* (in absolute tonnes) than what we do today, and at a lower cost. There is a decoupling of recycling rate performance and environmental impacts – no longer is recycling directly correlated with carbon abatement.

Beyond this tool, I also want to provide a material evaluation matrix that looks at the characteristics of each material being considered in the New York State EPR program. Please note that I have grouped all the sub-categories (i.e. flexible PET, flexible PP, Flexible PS) into one container category (flexible packaging). As best I could, I tried to mirror the proposed list to the ones we use in Ontario – the reason for that is that I wanted to give actual data for what the quantities and costs of recycling are in a program that has already implemented EPR.

The criteria I used to evaluate materials are based on:

·        Is there available recycling infrastructure?

·        Carbon impacts per tonne landfilled (by material) and  (EcoInvent)

·        Money spent on recycling to abate one tonne of carbon (by material).

I have always felt that the last metric is the most important – how much would you have to spend recycling something in order to abate one tonne of carbon? If you refer to the second worksheet (“Cost of Carbon”) it quickly becomes apparent that some materials make virtually no sense to recover given how much you have to spend to achieve a given environmental goal, i.e. $1856.14/TCO2e for plastic laminates.

It is critical that decision makers use data and evidence to guide their decisions, and not rely on emotionally or politically driven narratives. Jurisdictions are tripping over each other trying to push forward with EPR legislation for packaging waste, but it is of paramount importance that we proceed with caution and question the approach we are taking and explore potential alternatives. Producers also need to understand that EPR systems prioritizing recycling based outcomes is likely to have many adverse impacts that need to be better understood. Now more than ever, producers cannot resign themselves to playing a passive role in legislative discussions.

Recycling is a wonderful thing, but it is not the only tool in our tool box. In fact, it should be one of our last resorts when we cannot find ways to achieve waste reduction (i.e. package light weighting) or adopting systems that make reuse easier.

There will be many people that disagree, but I encourage you all to look at the data, and see what conclusions you reach. 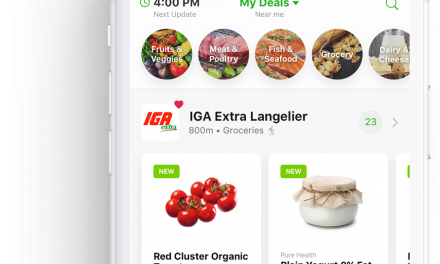 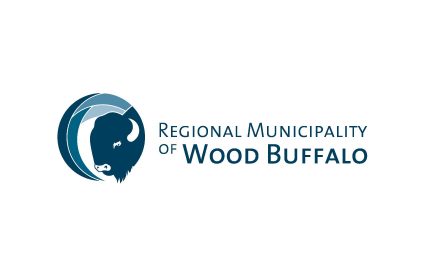 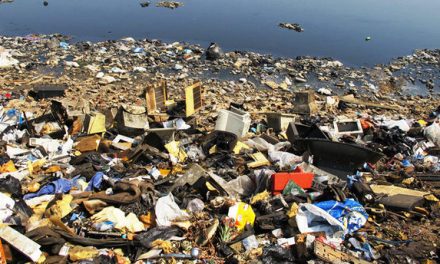 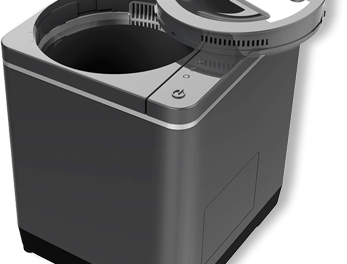