Waste Management Canada is planning on seeking the approval of the Ontario Ministry of Environment, Conservation and Parks (MECP) to expand its landfill operation in southwestern Ontario.  The existing landfill, which opened in 1972 is expected to reach capacity in 2032.  If the MECP grants the company the right to expand, it will be possible to keep the landfill in operation until 2044.

As reported in the Sarnia Observer, the Mayor Jackie Rombouts of Watford Township (the municipality in which the landfill is located) stated the announcement of the expansion plans by Waste Management Canada was not welcome news.  “Obviously, it’s not something that our community wants,” she said in an interview with the Sarnia Observer. “We were looking forward to the end of this.”

The township receives landfill royalties, based on the amount of waste entering the site, that totalled about $4.4 million in 2019.  The initial concerns expressed by the municipality was the potential of 12 more years of truck traffic in the area and nuisance issues (i.e., odour and noise).

The company has started the long process of getting approval for the expansion by initiating an environmental assessment (EA).  An EA sets out a planning and decision-making process so that potential environmental effects are considered before a project begins.  It requires that the company seek input in the planning process from a variety of stakeholders including the local government, neighbours, indigenous groups, and others.

As reported in the the Sarnia Observer, Wayne Jenken, area landfill manager for Waste Management, said the environment assessment process is expected to take about five years and cost more than $35 million.  The typical timeline for an EA landfill expansion, from start to finish, is typically between three to five years.

The Notice of Commencement for the Terms of Reference was published on November 17, 2020. It seeks input from interested parties.

The proposed expansion will not involve an expansion in the existing landfill’s footprint.  Instead, the proposal calls for modifying the side slopes of the landfill as well as increasing its existing height.  Currently, the landfill site takes up approximately 300 hectares.  Of that, about 100 hectares are currently approved for landfilling.  If the expansion is granted, the maximum increase in the final height of the landfill could be 40 metres.

The remaining capacity of the existing landfill is Approximately 15 Million cubic metres.  The proposed expansion would provide additional airspace of up to approximately 14M m³.

One of the factors working in favour of the proposal getting approved is that fact that it is very difficult to get EA approval for a new landfill in the province, especially with new requirements that allows municipalities more say in the approval of a new landfill in their boundaries.  Also, study after study has shown that there is a dearth of landfill capacity in the province. 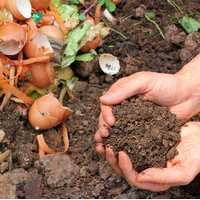 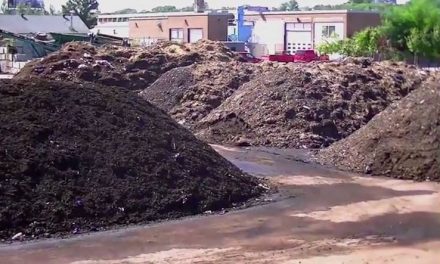 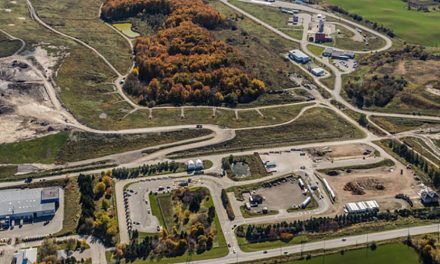 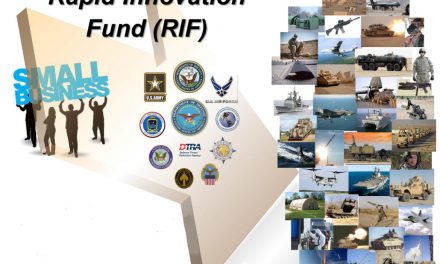