Researchers from the University of Portsmouth recently published their work on an re-engineered, plastic-eating enzyme capable of digesting plastic six times faster than previous attempts.  The work, published in the journal Proceedings of the National Academy of Sciences of the United States of America, describes how they created an enzyme cocktail from waste-dwelling bacterium that derive their energy from digesting plastic bottles.

The cocktail consists of two separate enzymes from bacteria found in trash.  The first enzyme, PETase had already been discovered.  PETase breaks down polyethylene terephthalate (PET) back into its building blocks, creating an opportunity to recycle plastic infinitely and reduce plastic pollution and the greenhouse gases driving climate change.

PET is the most common thermoplastic, used to make single-use drinks bottles, clothing and carpets and it takes hundreds of years to break down in the environment, but PETase can shorten this time to days.

The initial discovery set up the prospect of a revolution in plastic recycling, creating a potential low-energy solution to tackle plastic waste. The team engineered the natural PETase enzyme in the laboratory to be around 20 percent faster at breaking down PET.

Now, the same trans-Atlantic team have combined PETase and its ‘partner’, a second enzyme called MHETase, to generate much bigger improvements: simply mixing PETase with MHETase doubled the speed of PET breakdown, and engineering a connection between the two enzymes to create a ‘super-enzyme’, increased this activity by a further three times.

The team was co-led by the scientists who engineered PETase, Professor John McGeehan, Director of the Centre for Enzyme Innovation (CEI) at the University of Portsmouth, and Dr Gregg Beckham, Senior Research Fellow at the National Renewable Energy Laboratory (NREL) in the US.

PETase and the new combined MHETase-PETase both work by digesting PET plastic, returning it to its original building blocks. This allows for plastics to be made and reused endlessly, reducing our reliance on fossil resources such as oil and gas. 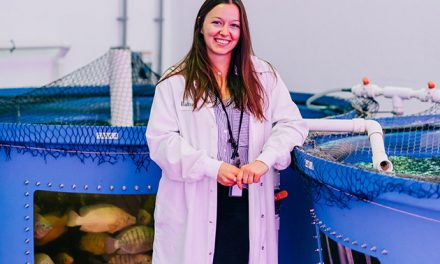 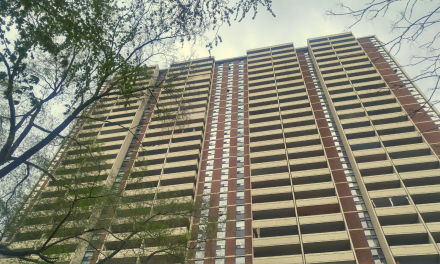 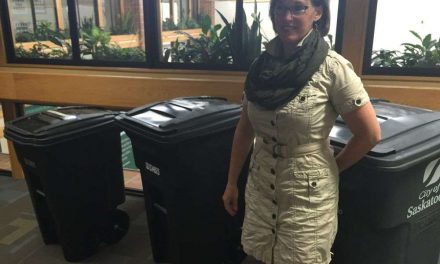