On July 8, 2020, the Ontario government introduced Bill 197 in the Legislative Assembly. Entitled the COVID-19 Economic Recovery Act, the proposed changes within the Bill amend twenty different Acts, including the Environmental Assessment Act.

While some of the amendments proposed in Bill 197 seek to address challenges encountered during COVID-19 (such as the changes to the Provincial Offences Act, covered in our COVID-19 Update), the Bill primarily includes reforms that were on the government’s agenda prior to the COVID-19 pandemic. These reforms include some of the most significant reforms to Ontario’s environmental assessment regime in many years. The Gowling WLG Environmental Law Group will be publishing a series of articles on these proposed reforms, which are expected to be fast-tracked through the Legislature this week.

From the point of view of waste management in Ontario, one of the most significant changes to be made by the Bill is the addition of a new section to the Environmental Assessment Act that would give municipalities the right to veto new landfills proposed to be located within their own borders or in adjacent municipalities where the proposed new landfill is within 3.5 kilometers of the municipal border. This amendment to the EAA would provide municipalities with the unprecedented ability to stop new landfills for any reason, even where the environmental assessment for that landfill would otherwise be satisfactory to the provincial government.

In 2018, Ingersoll Mayor, Ted Comiskey, started the “Demand the Right” Coalition of Ontario Municipalities, seeking support from other municipalities for legislation that would allow municipalities to say no to projects like windfarms and landfills.

On March 1, 2018, Ernie Hardeman, MPP for Oxford, the riding that includes Ingersoll, introduced a private members bill dealing with the issue. Bill 201, Respecting Municipal Authority over Landfilling Sites Act, 2018, would have amended the EAA to prevent the Minister of the Environment, Conservation and Parks from giving approval to an undertaking unless the municipal council had passed a resolution supporting the establishment of the landfilling site. The Bill did not receive Second Reading in the Legislature and died on the Order Paper when the Legislature was dissolved for the last provincial election.

During that election in 2018, Doug Ford stated that he respected “the right for local municipalities to make the decisions best for their communities.”

Following the election in 2018, the Ministry of the Environment, Conservation and Parks (“MECP”) released the Made-in-Ontario Environment Plan, which stated it intended to provide “municipalities and communities they represent with a say in landfill siting approvals “. No firm commitment to a veto was made at that time and there were no consultations on the proposed amendments to the EAA affecting landfills prior to the introduction of Bill 197.

The state of landfill capacity in Ontario

Many Ontarians are not aware of the waste disposal crisis in which Ontario finds itself. The Ontario Waste Management Association reports that unless new landfills are built, Ontario’s landfill capacity will be exhausted by 2032. More than 80% of this capacity is located within a small number of sites (15 public and private landfills). These predictions assume that Ontario will continue to export approximately 30% of its waste to the United States, primarily to landfill sites in Michigan and New York. Should those exports stop, Ontario’s landfill capacity would be exhausted by 2028: only eight years from now. This is significant since it takes years, and sometimes more than a decade, to obtain approval for a new landfilling site.

Even before the introduction of Bill 197, the length and uncertainty of the environmental assessment process for new landfills and expansions to existing landfills meant that this crisis was not improving. While increased waste diversion is a laudable goal, even with significantly improved waste diversion rates, existing landfill capacity will be put under significant pressure in the next ten years.

Given the near future waste disposal crisis in the province, there is a demonstrated need for new landfills to be built and existing landfills to be expanded. While Bill 197 aims to streamline existing environmental assessment processes for some projects, it introduces a municipal veto over new landfills that is expected to almost entirely halt the planning for and building of new landfills in Ontario.

Section 10 of Schedule 6 to Bill 197 proposes to amend the EAA by adding a new section 6.01, which would provide that proponents who wish to establish a landfilling site that is subject to Part II of the EAA obtain “municipal support” for the undertaking. Municipal support must be obtained, not only from the local municipality in which the landfilling site is situated, but from any other municipality located within a 3.5 km distance from the property boundary of the proposed landfilling site. This support, as set out in s. 6.01(5), is demonstrated by providing a copy of a municipal council resolution from each of the municipalities, indicating that the municipality supports the undertaking.

Proposed section 6.01 applies only to landfills, as opposed to all types of waste management facilities based on the definition of “landfilling site” which is defined as a waste disposal site where landfilling occurs.

While section 6.01 certainly applies to new landfills within the province, it could also potentially  be read to apply to expansions of existing large landfills as well. Section 6.01(3) states that the section applies “in respect of a proponent who wishes to proceed with an undertaking to establish a waste disposal site that, (a) is a landfilling site; and (b) is subject to this Part.” While the plain meaning of “establish”, which connotes the initial or first approval and construction of a project, is consistent with the meaning used within the Environmental Protection Act in the context of waste disposal sites, “establish” is not defined within the EAA itself. This leads to the possibility that the unique characteristics of any landfill expansion could lead to an interpretation that the expansion involves the establishment of a waste disposal site. If that interpretation is adopted, then that has huge ramifications with respect to the future availability of landfill capacity in Ontario, exacerbating even more the imminent waste disposal crisis in Ontario.

NOT LEGAL ADVICE. Information made available on this website in any form is for information purposes only. It is not, and should not be taken as, legal advice. You should not rely on, or take or fail to take any action based upon this information. Never disregard professional legal advice or delay in seeking legal advice because of something you have read on this website. Gowling WLG professionals will be pleased to discuss resolutions to specific legal concerns you may have.

Harry Dahme is a partner in Gowling WLG’s Toronto office and past leader of the firm’s Environmental Law Group. He has practised exclusively in the area of environmental law since 1984, and has a solid reputation as one of the foremost environmental lawyers in Canada. Harry is certified by the Law Society of Ontario as a specialist in environmental law, and is described by Who’s Who Legal: Canada 2014 as “widely regarded as a leading authority in the field,” by Legal 500 Canada 2017 as “absolutely fantastic” and by Acritas Stars 2017 as “an acknowledged expert in environmental law.”

Jessica Boily is an environmental lawyer in Gowling WLG’s Toronto office. Her practice focuses on environmental litigation, drawing on her commercial litigation background to achieve successful and cost-effective outcomes. She uses her procedural expertise and technical knowledge to advocate for her clients. Jessica understands that complex disputes require creative scientific and legal approaches. Her clients appreciate her practical advice when managing and resolving multi-party environmental disputes. When litigation is necessary, her clients know her courtroom and tribunal experience will help them achieve the outcome they want. 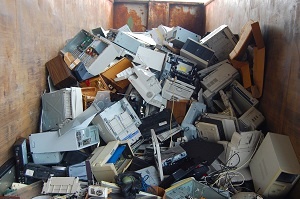 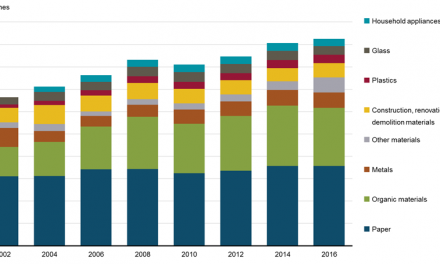 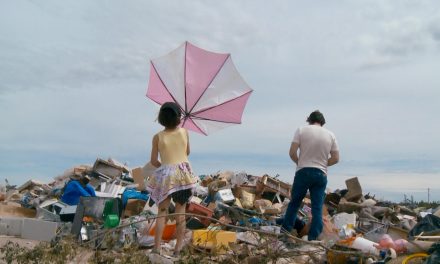 Fun with Waste: Salvaging at the Dump Movie 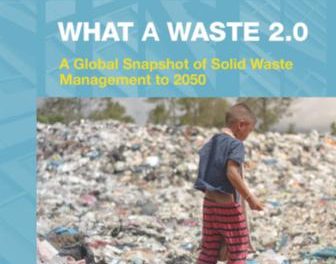