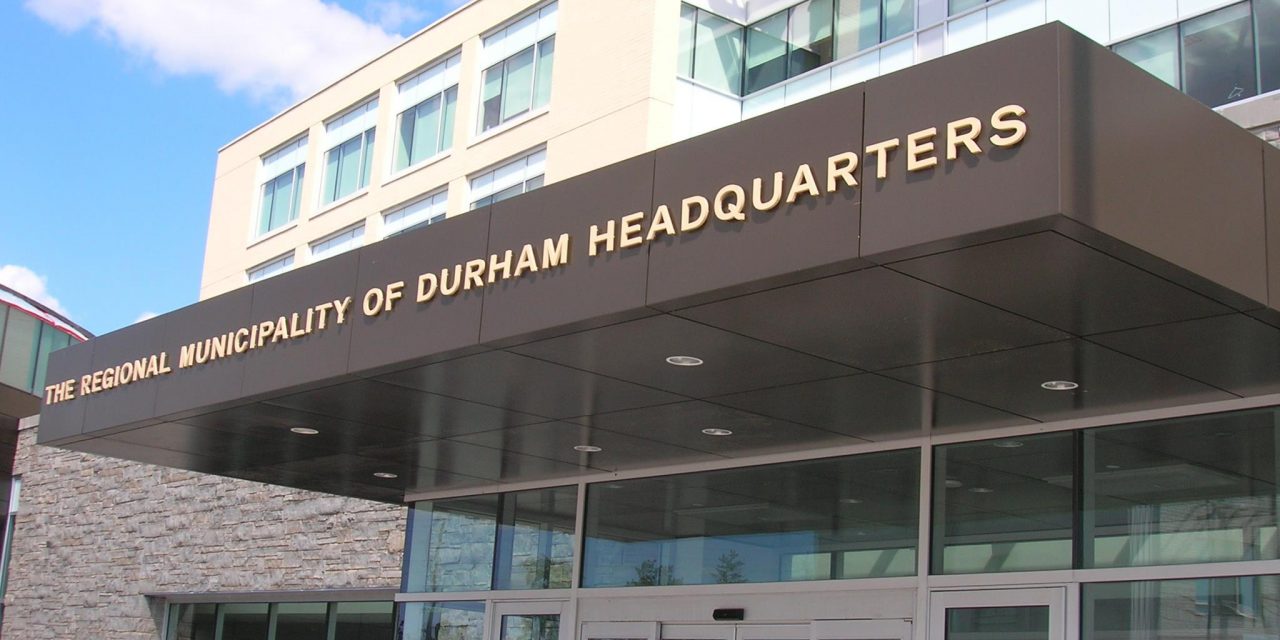 The Region of Durham Council, elected offiicals that represent the municipality located immediately east of Toronto, recently agreed to continue the negotiation of a joint venture/co-ownership agreement with Epcor Utilities for the development of the Anaerobic Digestion plant for source separate organics.

The mixed waste pre-sort AD facility with an energy-from-waste plant will be a first-of-its-kind fully integrated waste management initiative in North America, according to the council. The system will convert food scraps into renewable natural gas and will use residuals to generate electrical energy that can be used in various applications.

The proposed AD process will be ‘odour and emissions-free’, according to the council, thanks to a facility with negative pressure and the use of bio-filters.

“This is an exciting project for Durham Region, said John Henry, regional chair and CEO. “AD has many environmental benefits that contribute to Durham’s climate change mitigation initiatives and allows us to continue to treat waste as a resource to generate energy.

“The mixed waste pre-sort facility will increase our diversion rates by capturing items that should not have been placed in the garbage, while at the same time processing food scraps into energy and fertiliser products. It’s an initiative that continues to solidify our position as an environmental leader.”

The new facility will be located next to the Durham York Energy Centre (DYEC) in the Energy Park. It will incorporate sustainable development principles and complement the current architectural design and landscaping of the park. Traffic into the DYEC will only increase by two waste delivery trucks when the plant is operational.

According to Durham Region, the facility will delay the need to expand the DYEC facility. The organisation said the local population is growing and expected to reach more than one million people in the next 10 years, meaning more waste will be created.

Susan Siopis, commissioner of works, added: “This will be a one-of-a-kind facility, combining AD on-site with mixed waste pre-sorting, and will highlight the environmental leadership underway in Durham Region as we become the first in North America to build a facility like this.

“The pre-sort facility will not replace or eliminate the current Green Bin programme, instead, it will complement it by capturing from the garbage any organics the green bin did not capture.” 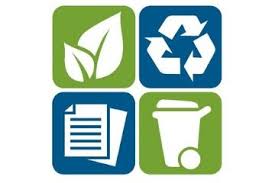 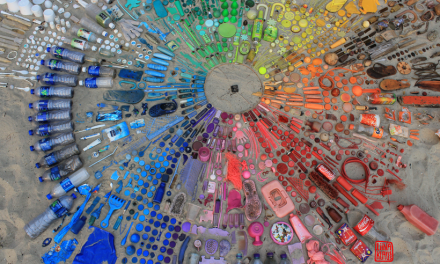 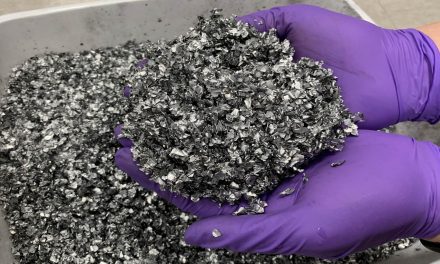