Previously the application of Advanced Electro-Oxidation, AEO, technology was shown to be a viable option for ammonia removal from landfill leachate.  Though ammonia is a major problem and still a target, recent testing and piloting has shown Advanced Electro-Oxidation destroys many more contaminants in addition to removing ammonia to non-detect levels.  New recent testing and piloting shows promising data for Boron and color reduction.

A growing number of landfills are seeing increases in costs and issues associated with trucking leachate and sending it to the sewer.  According to the U.S. Geological Survey landfill leachate hosts numerous contaminants of emerging concern[1].  This is forcing landfills to reevaluate their systems to treat or pre-treat onsite.

Oxidation: How it Works

Screened leachate is pumped through Xogen’s reactor. When the leachate contacts an electrode in the reactor a direct oxidation of the contaminants occurs on the surface of the electrode. Indirect oxidation in the bulk occurs as well from the generation of highly oxidizing species including ozone, hydrogen peroxide and hydroxyl radicals.  As these highly oxidative species form they immediately react with organic matter, ammonia compounds and other constituents in the aqueous solution and get converted into a mixture of hydrogen, oxygen, carbon dioxide and nitrogen gas. Suspended solids in the wastewater will precipitate or float to the surface by the micro-bubbles of gas generated while pathogens are completely killed[2]. This method results in not producing hazardous waste streams that are costly to deal with.  There is no concentrate stream or biosolids produced, the contaminants are destroyed into inert gases that are mixed and vented at safe levels.

Along with ammonia, AEO has the potential to reduce or completely remove: COD, BOD5, Boron, nitrates, pharmaceuticals, sulfides, H2S, phenols, poly vinyls, cyanide, and E. Coli (resulting in complete disinfection). Piloting a large sample of landfill leachate from the Midwest revealed the potential to remove Boron. Boron reduction by approximately 50% was observed during this pilot. The testing was performed at the pilot plant located on the University of Massachusetts Amherst campus. The campus boasts an impressive piloting and testing system t

Sample before and after AO treatment

hat is part of the Water Innovation Network for Sustainable Small Systems, WINSS. Their vision is “To develop technological solutions that can be readily implemented by small systems. To reduce barriers to their use by utilities. To stimulate research for small systems among the academic and entrepreneurial community. To develop new models for technology & educational outreach in support of small systems”[3]

When discharging leachate to the city sewers color can be a major concern for small communities. The color produced from landfills can inhibit the city’s ability to disinfect with UV later in their process before discharge. Below is a picture and graphical data showing the color reduction potential with AEO.

When discharging leachate to the city sewers color can be a major concern for small communities. The color produced from landfills can inhibit the city’s ability to disinfect with UV later in their process before discharge. Below is a picture and graphical data showing the color reduction potential with AEO.

The picture helps show the color reduction potential, but UV visual spectroscopy testing was also performed to quantify the affect AEO has on color. Along with color in this testing, COD was reduced by approximately 50% with complete ammonia destruction to non-detect levels.

Along with removing ammonia to non-detect and nitrogen to very low levels, Advanced Electro-Oxidation will remove and destroy many more contaminants. The ability to remove many CECs at once has the potential to be a cost-effective onsite treatment option for landfills. A special thanks to the professionals, professors, and students at UMass Amherst for testing and piloting landfill leachate, wastewater to show the potential for Advanced Electro-Oxidation. 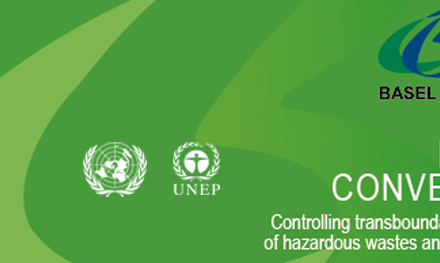 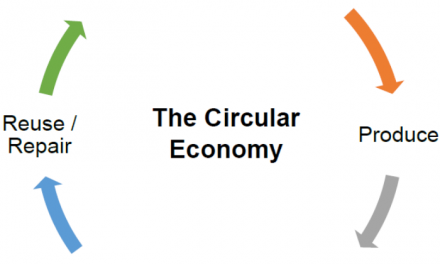 Study on EPR’s effect on packaging prices: What you can and can’t do with data 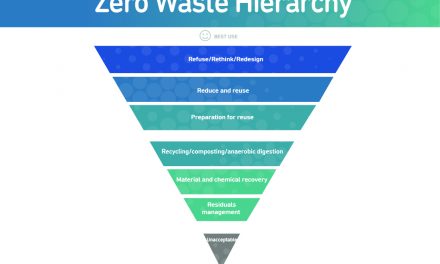 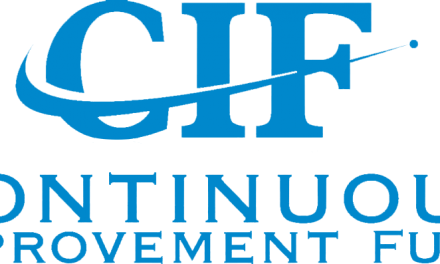 When Theory Meets Practice: Lessons from Decades of Packaging EPR Experiences in Europe