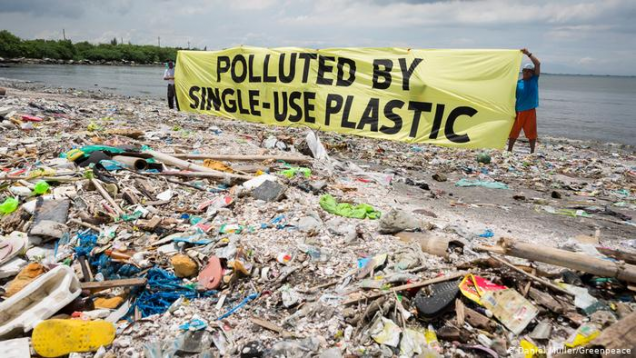 The Government of Canada recently made a formal notification to the United Nations (UN) that its laws will not be in compliance with the Basel Convention on the Control of Transboundary Movement of Hazardous Waste and their Disposal (“Basel Convention”).

The definition of “hazardous waste” in the Basel Convention was extended to include contaminated plastic waste. Canada has yet to pass legislation banning the export of this waste stream.

“Before Canada can formally accept the amendments, it needs to complete an internal acceptance procedure. This procedure, led by Global Affairs Canada, is underway,” Gabrielle Lamontagne of Environment Canada told CBC News, adding that Canada hopes to finish that work before the end of the year.

UN documents say the new rules “come into force” on March 24 of this year. Canada is requesting a special delay from the UN in order to give it more time to enact the required legislation. The notice sent to the UN says that Canada “fully supports and intends to comply with the amendments,” but “the said process may not be finalized prior to the entry into force of the above-noted amendments.”

During the Basel Conference of the Parties from 29 April to 10 May 2019, Governments amended the Basel Convention to include plastic waste in a legally-binding framework which will make global trade in plastic waste more transparent and better regulated, whilst also ensuring that its management is safer for human health and the environment. At the same time, a new Partnership on Plastic Waste was established to mobilize business, government, academic and civil society resources, interests and expertise to assist in implementing the new measures, to provide a set of practical supports – including tools, best practices, technical and financial assistance. 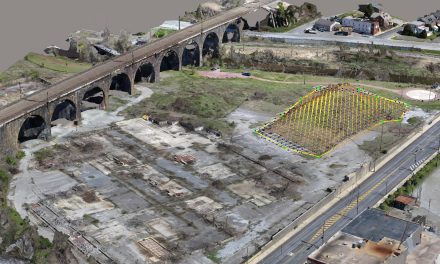 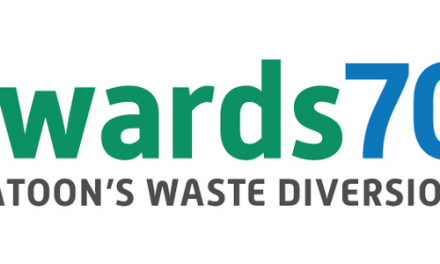 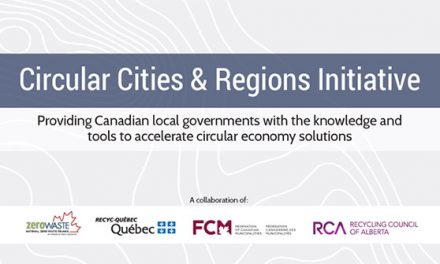