In late January, a private company the runs four recycling centres across the Province of Quebec had threatened to shut down its operations. The company, Rebuts Solides Canadiens (RSC), which is owned by French company Tiru, issued a letter to the City of Montreal stating that it has been steadily losing revenue since October 2019 due to the global paper-recycling crisis and that it could not continue operations much longer.

“The sale of paper constituted a major part of Groupe RSC’s revenue. This drastic shift in the world market of recycled paper was already a considerable expense for Groupe RSC, despite the efforts from some municipalities and public aid,” RSC’s letter read.

In response, Quebec’s Environment Minister, Benoit Charette stated he wants to prevent recyclable material from going to landfill “at all costs.” The Government of Quebec backed up his words by announcing that it was loaning RSC $7 million to keep its operations open.

In return for the loan, the Quebec government obtained guarantees worth $8 million on the company’s assets. The Quebec Ministère de l’Environnement et de la Lutte contre les changements climatiques (Ministry of the Environment and the Fight against Climate Change) assumes a $5 million share of the loan while Recyc-Québec will assume a $2 million loan.

One driver for the recycling woes of Groupe RSC is the ban China instituted in 2018 on several types of recyclables. The Chinese ban caused a shift in the world market for recycled and recuperated goods, causing a waste crisis in dozens of cities around North America.

A second driver for the current recycling crisis in Montreal is the city’s sing-stream recycling process. With single-stream recycling, all materials are collected together and all the sorting happens at the Material Recycling Facility (MRF). Although single-stream is easier on residents and results in higher participation rates, it is more costly to run and leads to higher contamination rates at the MRF. 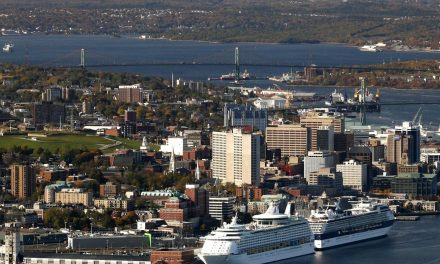