An Ontario Court recently granted the Crown’s appeal of the sentence that had been imposed in 2018 after a guilty plea by Quantex Technologies Inc., and increased the fine from $140,000 to $170,000, plus victim fine surcharge.

Quantex Technologies Inc., based in Kitchener, plead guilty and was convicted in Ontario Court in 2018 for violations related to permitting waste to pass from its control without accurately completing a manifest, for transferring waste subject to land disposal restrictions without giving notice to the receiver, and for permitting the emission of an air contaminant to an extent that it may cause personal discomfort.

Quantex Technologies Inc. is a firm that specializes in the field of hazardous waste management, including re-refining of fuels and International slop oil recovery.

In its 2018 ruling, the Ontario Court convicted Quantex of three violations and fined the a total of $140,000 plus a victim fine surcharge of $35,000 with 2 years to pay.  The court also issued a probation order requiring the company to retain an independent auditor to conduct an embedded audit of some of the company’s waste management practices.

In December 2018, when the Court-oredered embedded audit was to begin, Quantex advised the Crown that it had sold the facility.  It subsequently became apparent that the company had sold the facility prior to being sentenced in June 2018 and that Quantex had provided inaccurate information to the sentencing court.  Therefore, the earlier sentencing had been conducted on the basis of inaccurate information.

As a result, the Crown appealed the sentence.  The appeal was resolved on consent when the appeal court varied the sentence to increase the fine from $140,000 to $170,000. The $30,000 fine increase reflected the anticipated cost of the embedded audit. The victim fine surcharge also increased from $35,000 to $42,500. The sentencing court also vacated the Order requirement that the company conduct the embedded audit.

At the time of the violations, Quantex Technologies Inc. operated a hazardous and liquid industrial waste transferring/processing site in Kitchener under ministry approval.

Summary of the Violations

The first violation relates to incidents that occurred between November 2015 and January 2016. During that time, Quantex accepted hazardous wastes which were bulked together and shipped to another waste processing/transfer facility. An Ontario Environment Ministry inspection indicated that the waste manifest did not accurately reflect the waste classifications and that Quantex had not notified the receiver that some of the waste was  subject to land disposal restrictions. As a consequence, the receiving facility was not aware that some of the waste had classifications that were not approved under the company’s ministry approval.

The second violation relates to an incident in August 2016. At the time, Quantex employees were transferring liquid industrial and/or hazardous wastes from storage totes into a tanker trailer on-site, and the truck’s vacuum pump and exhaust was being discharged into the air. During the transfer period, neighbours experienced burning and irritated eyes, a chlorine-like odour and difficulty breathing. The occurrence was reported to Quantex, which ceased the operation immediately.

In 2016, Quantex was fined $140,000 plus a $35,000 victim surcharge for an incident that occurred in 2012 in which odour was released during the transfer of septic waste from one tanker to another. The odours resulted in neighbours complaining that it gave them headaches and made them nauseous. 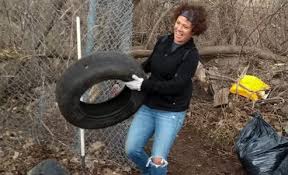 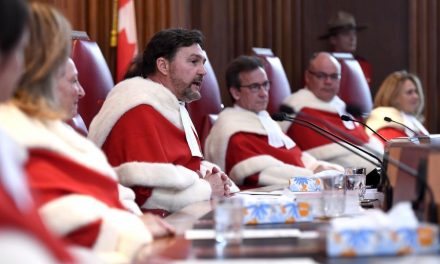 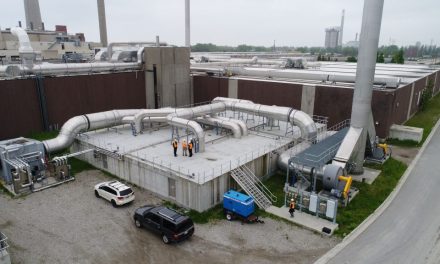