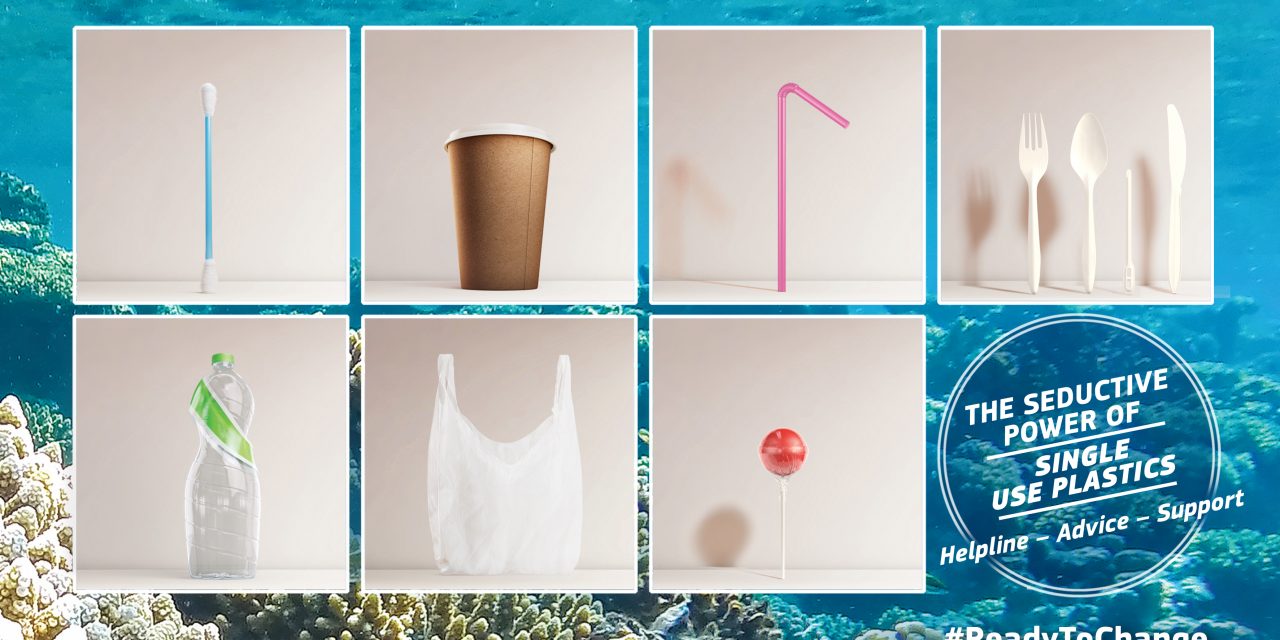 The European Union’s landmark Single-Use Plastic (SUP) Directive is set to be enacted into member states’ national laws by 2021.  Some countries outside the EU have already signaled their intention, in all but name, to adopt consistent SUP laws, for good commercial and regulatory reasons.

Confidence in the EU as the world’s standard bearers on environmental management, including product environmental regulatory matters, is in its ascendancy, particularly with initiatives such as the Circular Economy Action Plan and the recent Green New Deal.

But questions must be asked – how clear and portable is the EU law and does local replication of the SUP Directive outside of Europe make sense?

In June of 2019, following months of dire warnings over the proliferation of plastic pollution, the EU passed the SUP Directive with the stated aim of reducing the impact of “certain plastic products” on the environment – namely many of the most prevalent plastic items regularly found on beaches in Europe, along with fishing nets, which together are said to account for a substantial amount of the (visible) marine plastic pollution.

The SUP Directive adopts a variety of regulatory measures depending upon the material:  from outright bans to mandatory extended producer obligations to product labelling and consumption reduction obligations.   The core regulated material is “plastic” but, surprisingly, this is the beginning, not the end, of the story.

Natural v. Synthetic  – But Both Pollution

Definitions of plastics start with long-chain synthetic polymers which can be generated from petroleum or plant-based materials subjected to imposed polymerization and therefore regulated as a plastic.   Conversely, the SUP Directive excludes:

Natural polymers that have not been chemically modified

Natural polymers are free of imposed polymerization but may also become synthetic through any “chemical modification” – though exactly when this occurs is more a question of arcane chemistry than environmental protection and, interestingly, might have reference to other regulatory treatments of the material.  In some instances, the designation of a natural v. synthetic polymer can be a distinction without a difference at it relates to environmental impacts.

Non-Plastic Alternatives May Be Regulated

The recital to the SUP Directive appears to recognize this quandary in expressing an intention (but not mandating) that (non-plastic) single-use products within a material category capturing plastics can also be regulated under the SUP Directive unless the product can be shown to have a substantially reduced impact on the environment relative to a regulated plastic alternative.

In other words, industry should be prevented from making only a technical product content switch to a non-plastic category without any appreciable environmental gain.   But this moves the law away from strict international plastic product standards and brings in a host of local considerations.

The Case of Wet Wipes – No Clean Distinctions to Be Made

The recent joint report by environmental consultants Eunomia and Reloop entitled What is Plastic?, explores the tension between plastics taxonomy and environmental impacts using a concrete example of consumer wet wipes and points out that they can be made by synthetic or natural polymers, including man-made (non-plastic) cellulosic fibres (MMCFs), with similar environmental impacts.

The report looks at whether either a technical or purposive reading of the SUP Directive would potentially capture certain MMCFs as equally harmful in wet wipes to plastic alternatives.  In conclusion, the competing goals of meaningful environmental protection (with a broad interpretation of SUPs) and potentially inconsistent Directive implementation across the EU remains unresolved, with some clarity hopefully coming through 2020 EU policy statements.

This is not the turnkey plastics legal regime the rest of us might have hoped for.

If Environmental (not “Plastic”) Harm is the Question, the Answer Won’t Be the Same Worldwide

The final point in understanding what is coming under plastics regulation, regardless of which scheme is adopted, is that countries / regions will need to look at the prevalence and persistence of waste in their ecosystems in determining where to draw the line on material bans / regulatory restrictions, and, of course, it won’t necessarily be wet wipes which creates the greatest local challenges.

In short, countries / regions need to do their own strategic thinking around environmental, commercial and social outcomes in developing a plastics law – simple local replication of the SUP Directive isn’t a viable option.

This article has been republished with the permission of the author. It was first published on the Baker McKenzie website.

Jonathan D. Cocker heads Baker McKenzie’s Environmental Practice Group in Canada and is an active member of the firm’s Global Consumer Goods & Retail and Energy, Mining and Infrastructure groups. Mr. Cocker provides advice and representation to multinational companies on a variety of environmental and product compliance matters, including extended producer responsibilities, dangerous goods transportation, GHS, regulated wastes, consumer product and food safety, and contaminated lands matters. He assisted in the founding of one of North America’s first Circular Economy Producer Responsibility Organizations and provides advice and representation to a number of domestic and international industry groups in respect of resource recovery obligations. 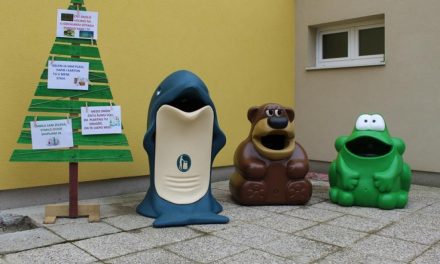 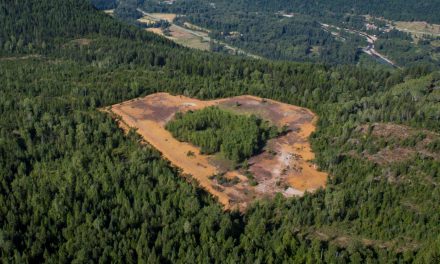 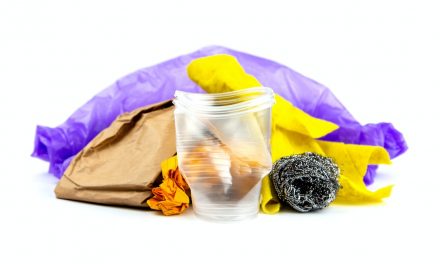 An examination of household waste behavior: What drives us to do what we do, and has COVID affected our attitudes towards waste? 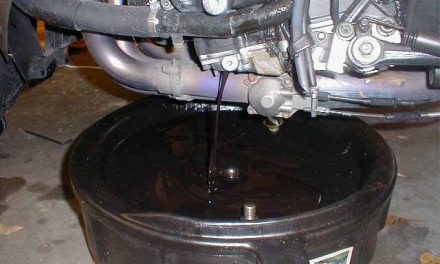