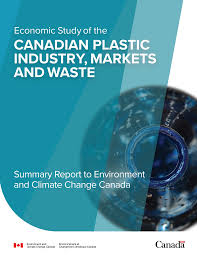 You may have missed a significant study published by Environment Canada and Climate Change (ECCC) last year on the Canadian plastics industry that included an examination of the waste. The scope of the study encompassed most plastics types used across all key sectors. It attempted to shed light on the entire plastics value chain in Canada, from raw material production and products manufacturing to use and end-of-life.

The study concludes that landfilling 87% of plastic waste represents a $7.8 billion lost opportunity. By 2030, it is estimated that Canada’s lost opportunity related to unrecovered plastics could rise to CA$11.1 billion, under a business as usual scenario following the same end uses and value recovery performance as the current baseline.

Domestically recycled “secondary” plastics output accounted for approximately CA$350 million in sales in Canada in 2016. In comparison with the sales of its primary resin competitor, it is 30 times smaller. The recycling industry focuses on polyethylene terephthalate (PET), high-density polyethylene (HDPE) and polypropylene (PP) and is predominantly located in large end-markets providing easier access to plastic waste feedstock, such as in Ontario, Quebec and British Columbia.

The main generating sectors for plastic waste are packaging (43 percent of total plastic waste), automotive (9 percent), textiles (7 percent), and electrical and electronic equipment (EEE 7 percent). The construction sector, while an important end-use market (accounting for 26 percent of plastic put on the market), is not yet a large plastic waste generator (5 percent), given the fairly recent incorporation of plastics in construction (in the 1980s and 90s) that remains ‘stocked’ in houses and buildings; this situation could change in future years with construction renewal. Under a business as usual situation, the linear profile of the Canadian plastics economy is not going to improve given forecasted trends in waste streams and economic drivers.

An ambitious 2030 scenario was developed as part of the study to model the potential costs and benefits of achieving zero plastic waste. This scenario used a 90% landfill diversion rate as a proxy for zero plastic waste and assumed that: i) plastics production and end use applications increased but followed the same patterns as in 2016, ii) mechanical recycling was quadrupled from its business as usual level; iii) chemical recycling was significantly scaled up, taking into account readiness levels and associated learning curves and iv) energy from waste was leveraged to deal with the remaining volumes and hard-to-recycle plastics.

The 90% recycling scenario is not a prediction or a recommendation: it is an illustration of what zero plastic waste could look like given current product designs and emerging value recovery technologies. Changes in plastic production and design would open the door to higher value recycling and recovery options. However, even without such changes, a preliminary comparative analysis shows that 90% recyclingwould deliver significant benefits to Canada in comparison to business as usual: CA$500 million of annual costs avoided, 42,000 direct and indirect jobs created, and annual greenhouse gas emissions savings of 1.8Mt of CO2 eq.

The report then describes future scenarios up to 2030, highlighting potential paths for the plastics value chain, in particular relating to end-of-life performance. The report then presents a high-level economic, environmental and social impact assessment to discuss the scenarios and their feasibility. Finally, the report introduces a review of policy measures that could be implemented to support the growth of the secondary plastics markets in Canada.

ECC funded and coordinated the study. It was conducted by a consortium the included Deloitte and Cheminfo Services. 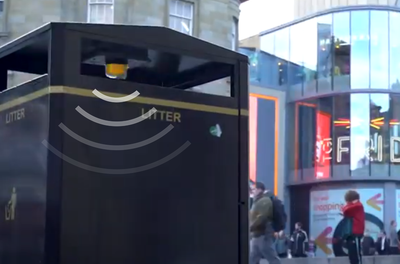 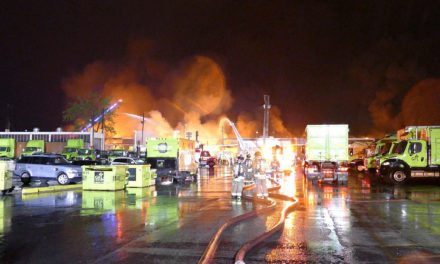 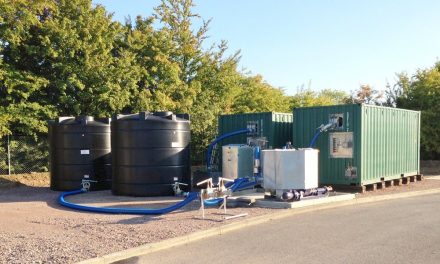 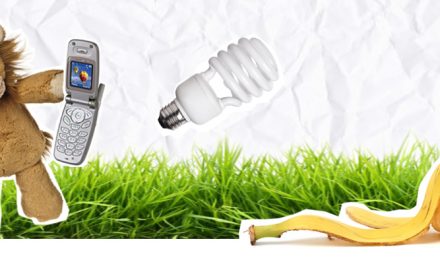