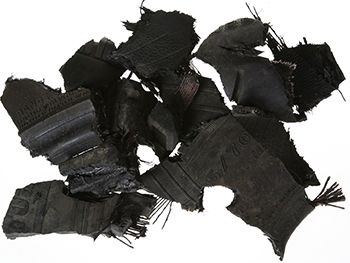 Following some recent key milestones for the tire-derived fuels industries, it appears that TDF is now positioned for significant growth across Canada in the coming years.  It hasn’t been easy in light of long-standing environmental concerns and pressures for circular economy solutions for end-of-life tires but TDF may well be poised to gain ready acceptance as part of Canada’s resource recovery strategy.

The watershed moment for TDF in Canada arguably came in 2018.  The Province of Nova Scotia first approved TDF as a supplemental energy source for a cement plant facility in Brookfield, Nova Scotia in 2017 on a 12-month pilot project basis.

In so doing, the ministry relied, in part, on a detailed environment study conducted for the proponent by Dalhousie University which compared the greenhouse gas emissions from TDF-supplemented fuels favourably against existing the coal sources.  The report was funded by the Natural Sciences and Engineering Council of Canada, giving it further clout.

Local residents challenged the ministry’s approval on environmental and procedural grounds – both of which were rejected in a March 2018 decision.  This allowed the proponent to commission the pilot project by August 2019, with a daily consumption rate of 20 metric tonnes of whole tires.

The last hurdle to a full scale commercial TDF-fuel additive kiln at Brookfield will, of course, be the resulting emissions, concerns about which have long-plagued the industry.  Both the proponent and an independent group from Dalhousie will be collecting and reporting on a wide range of emissions data to the ministry, with a first planned public release of certain emissions information set for early in 2020.

It is difficult to overstate the importance that these results will have on the TDF industry across Canada.  There remains substantial opposition to TDF-usage in any application, including cement, and a failure to meet the emissions conditions for the pilot project approval will likely mean a further moratorium on project development, further placing the TDF industry behind other resource recovery technologies and processes.

The battleground over TDF is far from new in Ontario.  In 2011, a group of community interests, including none other than Gord Downie, successfully opposed the use of TDF at a cement production facility in Bath, Ontario.  The proponent subsequently revised its alternate fuel sourcing plans to include two low carbon fuel categories (LCFs), which have since been subject to emissions testing for a number of years.

Of these categories, “LCF 3” includes:

An amended environmental approval was granted to the proponent in August 2019 to augment the alternative feedstock to include the principal LCF 3 materials, thereby allowing rubber waste material (with its superb BTU values) to be included with lower carbon and less energy-rich materials, including various biomass sources.  A graduated approach, which does not preclude moving to TDF as the market conditions evolve.

It is also worth noting that the current disputes over TDF come against a backdrop of established TDF usage in heavy industry elsewhere, including in the cement industries of the United States and Europe.

Further, the provinces of Quebec and British Columbia have long permitted TDF in cement production facilities, though none has been approved recently (in the circular economy era).  Finally, there are other materials whose fuel usage is also contentious, such as roofing shingles, telephone poles, used oils and plastics, which have also been approved for cement production in Canada.  TDF does not, in fact, have a unique environmental legacy.

TDF may remain a lightning rod for industries such as cement production, but recent developments suggest that rapid expansion of TDF usage may be near, particularly following a successful pilot project.  It may also be that the coming regulated circular economy regimes across Canada will, ironically, contribute to TDF growth with privatized and non-prescriptive EPR obligations that may allow producers to economically benefit from TDF resource recovery.

This article has been republished with the permission of the author. It was first published on the Baker McKenzie Environmental Law Insights website.

Jonathan D. Cocker heads Baker McKenzie’s Environmental Practice Group in Canada and is an active member of the firm’s Global Consumer Goods & Retail and Energy, Mining and Infrastructure groups. Mr. Cocker provides advice and representation to multinational companies on a variety of environmental and product compliance matters, including extended producer responsibilities, dangerous goods transportation, GHS, regulated wastes, consumer product and food safety, and contaminated lands matters. He assisted in the founding of one of North America’s first Circular Economy Producer Responsibility Organizations and provides advice and representation to a number of domestic and international industry groups in respect of resource recovery obligations. Mr. Cocker was recently appointed the first Sustainability Officer of the International Bar Association. 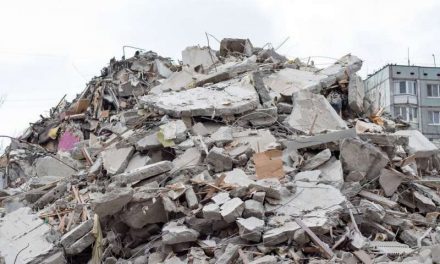 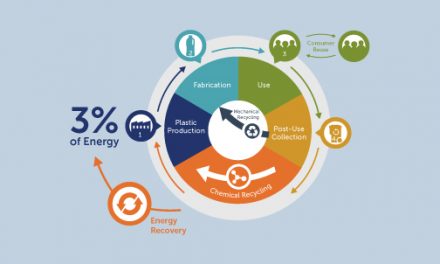 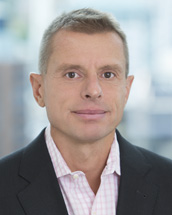