In one of the latest environmental convictions related to odour issues, Kirchmeier Renergy Inc., located in St. Isidore, was found guilty of providing false information on Environment Ministry inspectors during an investigation to odour complaints. The company was fined $25,000 for the violation plus a victim surcharge of $6,250.

The conviction stems from an incident in the summer of 2017 in which Ontario Environment Ministry staff visited the Kirchmeier Renergy anaerobic digester facility to investigate several odour complaints. During the course of the investigation, the company provided information on the liquid waste it received as feedstock that contradicted information the Ministry received from suppliers of the liquid waste.

The Kirchmeier Renergy facility is an on-farm anaerobic digester located near the Village of St. Isadore, approximately 75 km east of Ottawa. The facility generates electricity under Ontario’s feed-in-tariff renewable energy program. The digester processes 10,000 m3 of waste per year including manure from 150 cattle on the farm.

In another recent odour-related conviction, Stormfisher Environmental Ltd., located in London, was convicted of permitting a discharge of odour in the natural environment that was likely to cause an adverse effect and for failing to comply with its Environmental Compliance Approval (ECA) when it kept it facility doors open.

Stormfisher was convicted of two violations under the Environmental Protection Act and was fined $50,000 plus a victim fine surcharge of $12,500.  As part of the resolution, Stormfisher has agreed to contribute between $120,000 and $150,000 towards the cost of establishing an air monitoring program in south London.

The conviction stems from an Environment Ministry investigation in the summer of 2016 after it received several odour complaints. During the course of the investigation, inspectors noted that the doors to the feedstock reception hall were left open for 12 minutes without any truck activity and gauged the odours intensity at an 8 out of 10.

Stormfisher owns and operates that anaerobic digester and processes green bin waste from a number of southern Ontario municipalities. The biogas produced from the process used to generate 2.85 MW of electricity under Ontario’s feed-in-tariff renewable energy program.

Since 2016, Stormfisher has made a number of upgrades to odour control and management its facility. Odours are measured at the facility using a state-of-the-art electronic nose developed at the University of Montreal and commercialized by Odotech. The e-nose can measure odour units at the facility and predict the downgradient odour concentrations in real-time. 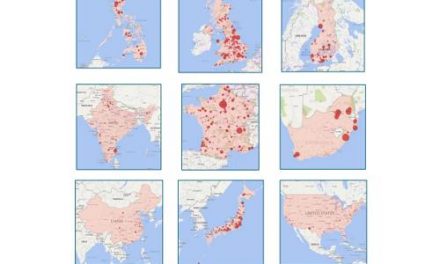 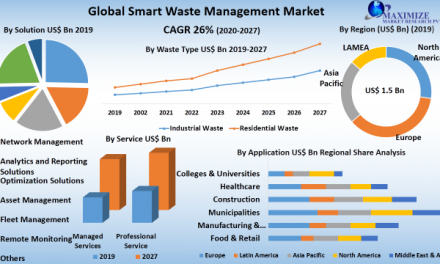 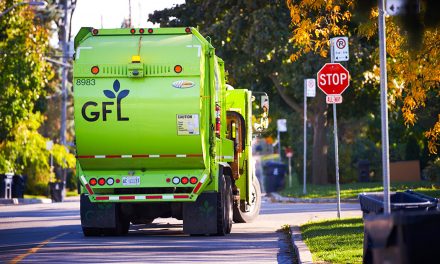