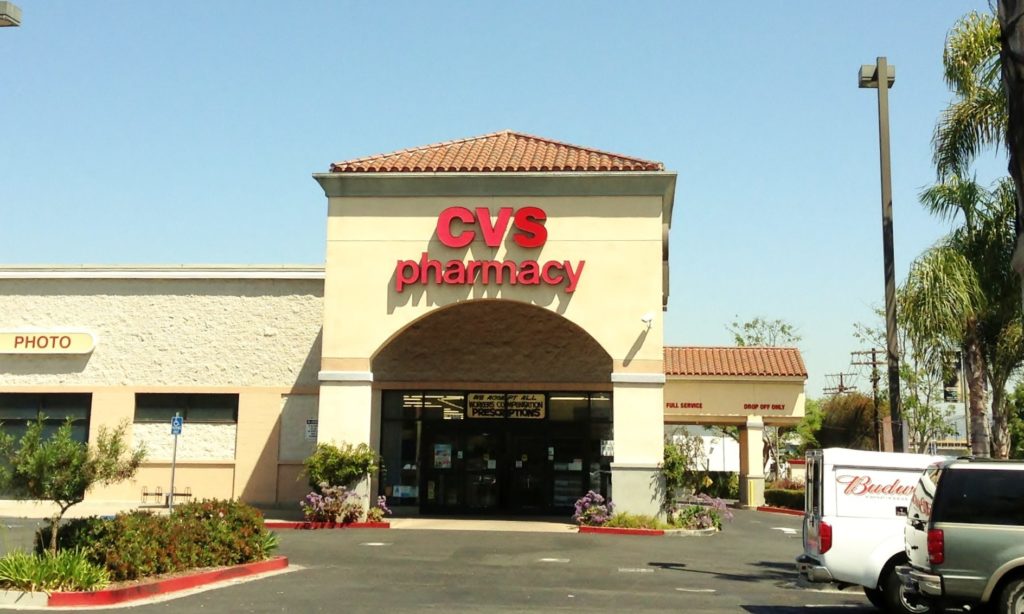 The California Department of Resources Recycling and Recovery (CalRecycle) recently announced a $3.6 million enforcement action against CVS Health Corp. for failing to meet its obligation to redeem Californians’ deposits on recycled bottles and cans at stores throughout the state.

The action is part of the state’s broader effort to support recycling and ensure consumers have access to convenient recycling options as the recycling industry contends with changing global market conditions. State subsidies to recyclers have increased each of the last four years to cover the declining prices for scrap recyclables, resulting in $176 million in payments to recyclers in 2018.

An investigation by CalRecycle found that 81 of the CVS Pharmacy’s 848 retail stores in California refused to redeem CRV beverage containers in store, failed to pay the required $100 a day fee for not redeeming, or failed to submit an affidavit to CalRecycle stating how they would comply with in-store redemption standards.

CalRecycle filed the enforcement action against the retail chain on Dec. 5, 2019. As part of the administrative law process, CVS is entitled to an evidentiary hearing presided over by a hearing officer or administrative law judge.

CalRecycle has increased enforcement against retailers that are obligated to redeem the recycling deposit (CRV) for beverage containers in store, resulting in an additional 2,180 inspections and prioritized enforcement on retailers with the largest number of violations and penalties owed.

In Canada, all provinces, with the exception of Quebec and Manitoba, have a deposit-return system for wine bottles. The Quebec government is expected to announce deposits on wine bottles in early 2020.

A 2019 study on the costs and benefits of a deposit-return system for non-alcoholic bottles in Ontario by Reloop, produced in partnership with Eunomia Research & Consulting, found that a deposit return system (DRS) for non-alcoholic beverage containers, alongside improvements in the Blue Box program, would recycle an additional 118,000 tonnes of materials every year, as well as generating overall savings of $12 million.

Myths vs. Facts on Recycling in Canada 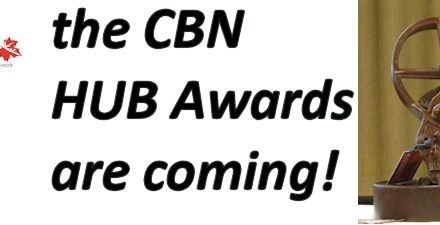