The recycling centre in Saint-Hubert, Quebec is closing a year after is received a $5 million bailout from Longueuil agglomeration of municipalities.

The urban agglomeration of Longueuil consists of the Ville de Longueuil,
Ville de Boucherville, Ville de Brossard, Ville de Saint-Bruno-de-Montarville, and Ville de Saint-Lambert. It sits on the south shore of the Saint Lawrence River directly across from Montreal and has approximately 415,000 inhabitants.

All employees and operations will be transferred to other centres in Lachine, Châteauguay, and Montreal. Recycling collection for the Longueuil area residents should not be affected as the recycling will go to the other facilities.

The 2018 bailout of $5 million by the Longueuil agglomeration in response to a plea by the company that it could not operate under the existing contract conditions. The additional funds were made in an effort to keep the facility open until 2021. 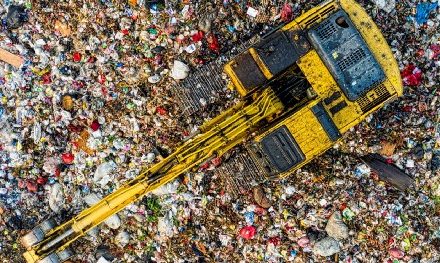 Too Much Waste, Too Little Investment 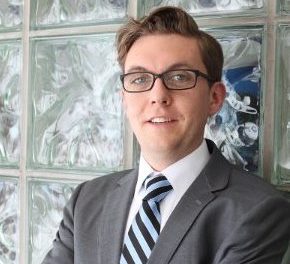 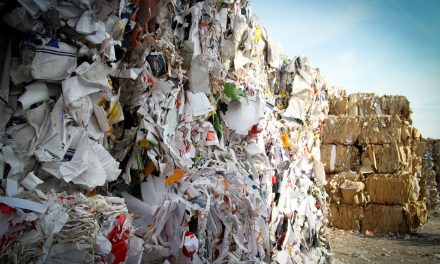