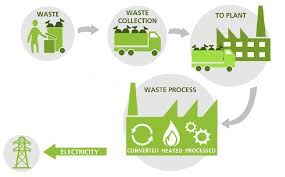 As reported in the Red Deer Advocate, the Mayor of the Village of Caroline is championing the concept of a centralized waste-to-energy facility as an alternative to landfilling municipal waste.

Mayor John Rimmer gave a presentation to the Town of Rocky Mountain House council recently that the goal is to seek out private backers to own and operate a plant that would take garbage municipalities now truck to landfills and process it into a product that can be used to create energy.

The Mayor envisions the proposed WTE facility to use similar technology to that promoted by Fogdog Energy Solutions , which is working on a waste-to-fuel project for the Town of Sylvan Lake. The company is still awaiting final provincial approval.

Fogdog Energy is developing a technology that converts waste into refuse-derived fuel that can be used for heating, electricity generation, and other uses. The seven-step process includes crushing, evaporation to remove moisture, superheating, sterilization, and cooling. The entire process takes 30 minutes.

“They’re in the running,” he said of Fogdog. “But we’ll have several different bids from different companies.”

The Town of Sylvan, with a population of approximately 15,0000, signed an agreement with Fogdog Energy in 2018. Instead of burying waste in a landfill, the company says it can convert solid municipal and medical waste refuse derived fuel. The project still needs approval of the Alberta Environment Ministry.

Once the Fogdog Energy Converter system get government approval, it will take two years to get the system up and running. The Town of Sylvan’s Chief Administration Officer, Wally Ferris, believes there is potential for the town to save about $227,000 each year in waste management costs utilizing the converter vs. landfilling.

Albertans create about 3.4 million tonnes of waste yearly — or about one tonne each. A little under one-third of that is recycled, leaving about 2.5 million to be trucked to the province’s 162 landfills. 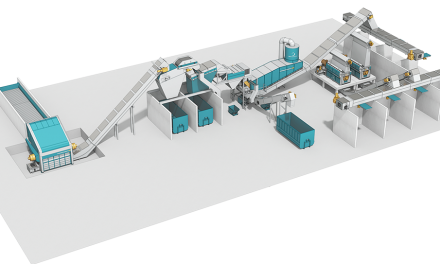 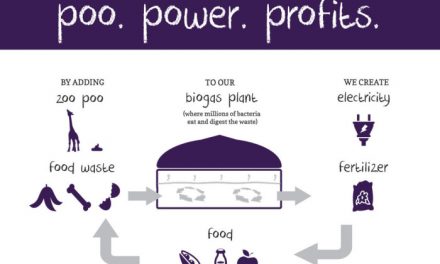