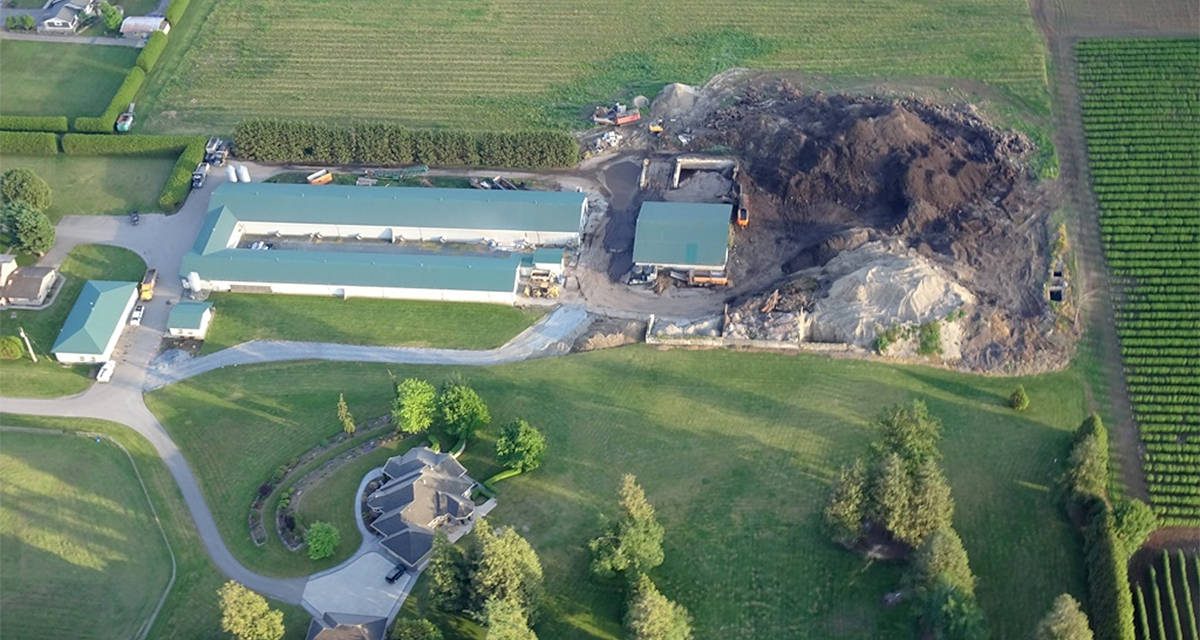 As reported by The Abbotsford News, a large composting operation is shutting down after the Ministry of Environment said it risked polluting the “highly vulnerable” aquifer beneath it.

The operator of the McKenzie Road site had previously told a government inspector that he didn’t plan to take any action until his facility was legalized by the Agricultural Land Commission (ALC) and the City of Abbotsford. But according to an email sent to neighbours by a Ministry of Environment official, the company behind the facility now plans to immediately close the operation after being threatened with a fine.

Lifesoils Products had been operating at the site for years, despite contravening a host of provincial and city rules. In addition to the aquifer concerns, neighbours were upset about smells, pests and truck traffic and the Ministry of Agriculture said the chicken manure composting posed a biosecurity hazard, because compost piles were located right next to a poultry barn.

The ALC told the facility to stop more than two years ago, but lifted the order in early 2017 when a non-farm use application to legalize the site was submitted.

That application first went to the City of Abbotsford, and this February council agreed to forward it to the ALC this February. City staff suggested that a subsequent rezoning of the property would require the operator to fix the various problems identified by government inspectors.

“That tells me they’re moving in the right direction,” Mayor Henry Braun said at the time.

But Coun. Patricia Ross, the lone councillor who opposed forwarding the project, said the existing concerns were worrying.

“My concern is that past behaviour can be an indicator of future performance,” she said.

A month earlier, in January, a Ministry of Environment inspector had ordered Lifesoils operator Randy Dahl to control the leachate coming from the site in order to avoid a fine.

But when an inspector returned to the site in May, she found little had improved, with the composting area still uncovered and not on an impermeable surface, according to a report obtained by The News.

Lifesoils owner Randy Dahl told the inspector that the company “does not intend to register or implement changes to achieve compliance with [the Organic Matter Recycling Regulation] and thus [the Environmental Management Act], until applications with the City of Abbotsford and Agricultural Land Commission have passed,” the report says.

The inspector referred the matter for an administrative penalty – essentially a fine. The company was also ordered to hire an expert to determine if run-off and/or leachate from the site is affecting, or could affect, the aquifer underneath.

In 2012, experts had rated the vulnerability of one of the aquifers in the area as “high.” The aquifer was described as highly productive, with dozens of wells at homes, businesses, industries and farms drawing water.

This week, an environment official told neighbours in the area that Lifesoils had “decided on the immediate shutdown of the composting operation.”

The Ministry would be “discussing the decommissioning process and timeline” with the operator this week, according to an email.

It’s unclear whether the shutdown will be permanent, and The News has not been able to reach the operators.

Neighbours believe the move will be permanent because of the regulatory difficulties faced by Lifesoils. But the ALC said Wednesday that the file remained open and that it was proceeding with the non-farm use application. The city had not yet received notice of any changes to the application as of Friday. 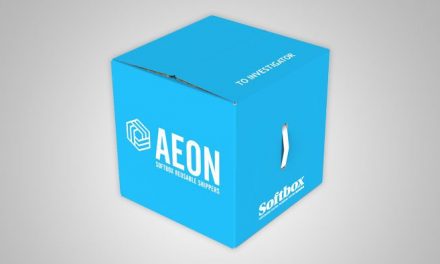 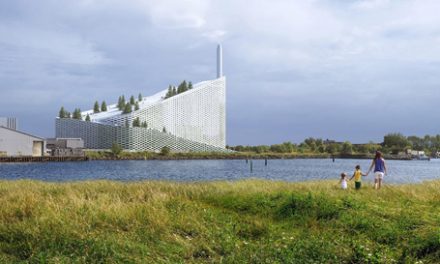 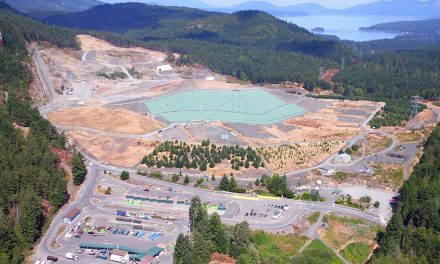