Alantic Power Corporation, headquartered in Dedham, Massachusetts
(NYSE: AT and TSX: ATP) recently announced that it executed an agreement to acquire, for $20 million, the equity ownership interests held by AltaGas Power Holdings (U.S.) Inc. (“AltaGas”) in two contracted biomass plants in North Carolina and Michigan. The acquisition is subject to the approval of the Federal Energy Regulatory Commission.

Craven County Wood Energy is a 48 megawatt (MW) biomass plant in North Carolina that has been in service since October 1990. Atlantic Power will acquire a 50% interest in the plant from AltaGas. The remaining 50% interest is held by CMS Energy. Craven County has a Power Purchase Agreement (PPA) with Duke Energy Carolinas that runs through December 2027. The plant burns wood waste, including wood chips, poultry litter, forestry residues, mill waste, bark and sawdust.

Grayling Generating Station is a 37 MW biomass plant in Michigan that has been in service since June 1992. Atlantic Power will acquire a 30% interest in the plant from AltaGas. The remaining interests are held by Fortistar (20%) and CMS Energy (50%). Grayling has a PPA with Consumers Energy, the utility subsidiary of CMS Energy, which runs through December 2027. The plant burns wood waste from local mills, forestry residues, mill waste and bark.

Both plants are operated by an affiliate of CMS Energy. There is no project-level debt at either plant.

Atlantic Power is an independent power producer that owns power generation assets in nine states in the United Statesand two provinces in Canada. The generation projects sell electricity and steam to investment-grade utilities and other creditworthy large customers predominantly under long‑term PPAs that have expiration dates ranging from 2019 to 2037. 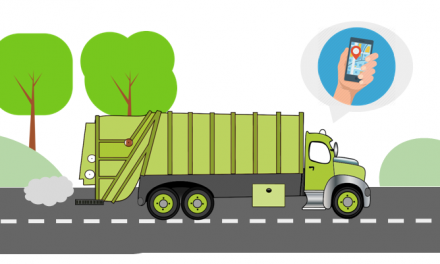 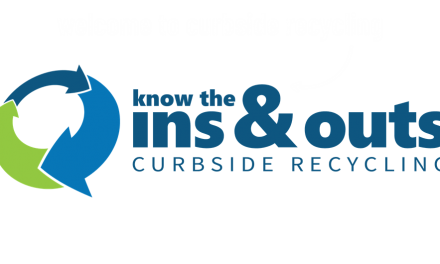 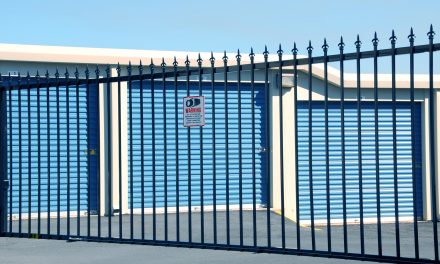