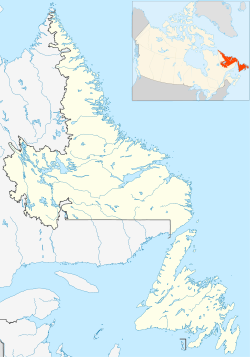 The government of Newfoundland and Labrador recently announced it will become the second province to ban plastic bags. The provincial government introduced legislation in April allowing it to ban their use at stores and other retail outlets. The ban is not expected to take effect for up to a year, to give consumers time to get in the habit of bringing reusable bags.

In response, the Canadian Plastics Industry Association (CPIA) commissioned a random live telephone survey of residents of Newfoundland and Labrador and found that 55% of those surveyed oppose a ban on plastic shopping bags.

The CPIA survey found that 55% of residents from Canada most easterly province oppose banning plastic shopping bags when given information that three scientific studies conducted by governments in Europe and Canada prove that plastic bags are better for the environment than other alternatives.

The industry live-telephone survey collected the opinions of a broad selection of people from Newfoundland and Labrador.

The plastics industry in Newfoundland and Labrador is calling on the government to embrace science and not make the anti-environmental choice to use paper bags.

“The findings of this survey couldn’t be clearer that Newfoundlanders and Labradorians do not want a ban on plastic shopping bags when shown the science and they want the government to pursue a different approach,” said Joe Hruska, Vice President, (CPIA) in a news release. “Residents really don’t want a ban on plastic bags. Ninety-one percent of respondents indicated that they want the freedom of choice to practice the 3 R’s – reduce, reuse and recycle. The survey also found that 63% want to be able to continue to reuse their bags to manage household waste and 81% already use reusable bags when shopping.”

Three recent independent scientific Life Cycle Analyses (LCA’s) studies conducted by three different governments – the United Kingdom1, Denmark2 and the Quebec3 Governments – all found that plastic shopping bags are better for the environment and have a much lower global warming potential than the alternatives. All three studies found that paper is the worst possible option environmentally because it has the highest carbon footprint and global warming potential.

Even the recently-released findings of the Newfoundland government survey show that a ban is not necessary and offers a different way to reduce bags that does not force adoption of carbon-intensive paper bags; one of the worst alternatives according to the three government LCAs. Paper generates seven times more carbon further burdening the island’s ecosystem.

The Newfoundland government survey report clearly shows that there is an alternative to a bag ban that would be less harmful environmentally; 86% in the government consultation said they would reduce their bag use if the province mandated a province-wide fee on the bag.

The plastics industry believes that the government’s interest in a ban on plastic shopping bags is all about public relations and politics and not science – wanting to look green pre-election. The government is deliberately avoiding serious environmental problems the province faces – windblown litter from landfills and the warming of the oceans affecting fish stocks.

The government has chosen to ignore the advice of an expert panel it convened in St. John’s last September. At that meeting, the expert panel explained that plastic bags are not a problem in Newfoundland and Labrador because they are such a tiny part of the waste stream, accounting for 0.2% of all waste (2/10ths of 1%). They advised that the main environmental problem the province faces is windblown litter from mismanaged municipal landfills because of the island’s windy climate7 and a ban will not solve this problem. The panel recommended that the province adopt modern baling systems which contain and bind the waste into cubes before it is placed in a landfill which prevents it from being blown around.

“You can ban plastic shopping bags,” Hruska pointed out, “but you will still have lots of windblown litter from municipal landfills.  If the province is serious about protecting the oceans around Newfoundland and Labrador, it would help municipalities put in place a new way to manage waste instead of blaming plastic shopping bags. Banning plastic and adding paper will only harm the island’s ecosystem.”

A Better Way to Protect the Environment

The plastic bag industry contends there is a better solution to reduce usage of conventional plastic bags and solve the island’s serious windblown litter and landfill management problems.

First, the government needs to embrace science and not make the anti-environmental choice to use paper bags. Second, they should mandate a province-wide bag fee, and third, work with municipalities to put in better landfill management systems to eliminate windblown litter.

This survey was a live-phone, random sample survey of 694 respondents with a margin of error of 3.7% 19 times out of 20. It was conducted by the full-service research and strategy firm, Campaign Research, from March 22-24th, 2019 on behalf of the Canadian Plastics Industry Association (CPIA). Campaign Research Inc. is a Gold Seal Member of Canada’sMarketing Research and Intelligence Association (MRIA). 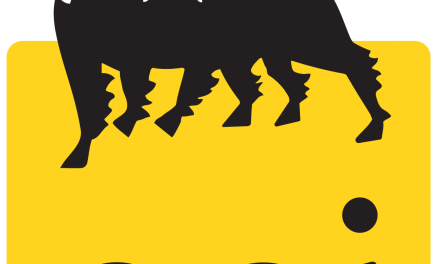 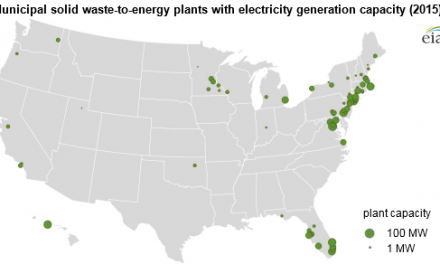