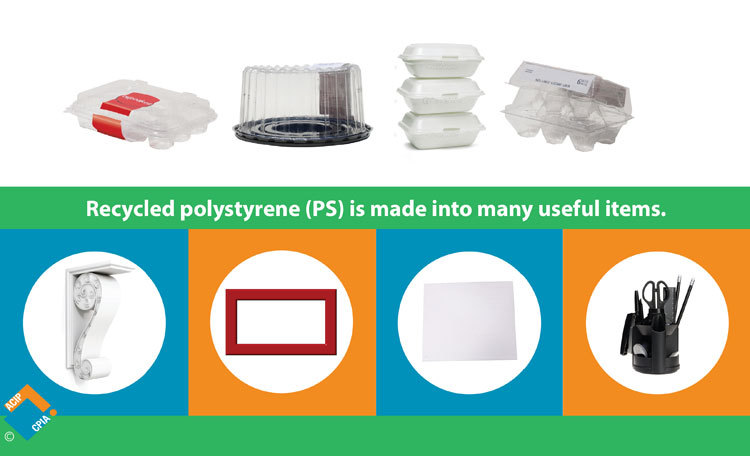 Polystyrene is a versatile plastic used to make a wide variety of consumer products. As a hard, solid plastic, it is often used in products that require clarity, such as food packaging and laboratory ware. When combined with various colorants, additives or other plastics, polystyrene is used to make appliances, electronics, automobile parts, toys, gardening pots and equipment and more.

Polystyrene also is made into a foam material, called expanded polystyrene (EPS) or extruded polystyrene (XPS), which is valued for its insulating and cushioning properties. Foam polystyrene can be more than 95 percent air and is widely used to make home and appliance insulation, lightweight protective packaging, surfboards, foodservice and food packaging, automobile parts, roadway and roadbank stabilization systems and more.

The word Styrofoam™ is often used to describe expanded polystyrene (EPS)foam; however, ‘Styrofoam’ is actually a trademarked term for closed-cell extrudedpolystyrene foam made for thermal insulation and craft applications.

The main problem with polystyrene is it’s not cost-effective to collect a material that’s so bulky and light, and breaks apart so easily, contaminating other recyclables. And there aren’t a lot of buyers once it’s collected. Many jurisdictions across Canada have to effectively pay companies to take it.

A recent report from the Canadian Chamber of Commerce found that, in 2012, 80 per cent of styrofoam waste in Canada, more than 6,500 tonnes, ended up in landfills or waterways.

That’s because most communities don’t recycle it — just 35 per cent accept polystyrene in their recycling programs, according to the Canadian Plastics Industry Association.

It’s even worse in the United States, which recycled less than four per cent of its polystyrene containers and packaging in 2012, the Environmental Protection Agency reports.

Pyrowave has its Ontario headquarters in Oakville and its R&D facility in Montreal. The Pyrowave technology is a cost effective Waste-to-Feedstock technology that recycles mixed plastic waste. The company’s unique approach uses a local conversion that unzips plastics back to their initial constituents that can later be re-used to make virgin polymers and packaging.

Pyrowave’s patented technology is Catalytic Microwave Depolymerization (CMD) which uses microwaves to perform fast de-polymerization of mixed plastics with small-scale modular units capable of treating 400-1,200 tons/year on-site. The equipment converts mixed plastics with or without food contamination into predominantly oil containing valuable waxes and monomers. The products are sold to chemical companies that re-use the monomers and waxes for FDA compliant applications and therefore cost effectively closes the loop of polymers life cycle

The machine can process between 50 and 100 kg per cycle and each cycle lasts 30 minutes. The modular approach allows the operator to operate many units.

Pyrowave estimates its recycling process can produce polystyrene with a tenth of the energy and half the greenhouse gas emissions of polystyrene made directly from oil, and says it can sell its styrene at a price that’s competitive with “virgin” styrene produced from crude oil.

Polystyvert is a Montreal-based company that has developed a breakthrough technology for recycling polystyrene, using a dissolution process that works on all types of polystyrene: expanded, extruded and injection-moulded. The resulting recycled product is of very high quality and can easily be re-extruded or re-injected, allowing many applications to incorporate 100% recycled materials.

Polystyvert’s recycled polystyrene retains the same properties as virgin polystyrene, since the solvent does not modify the polymer in any way. Moreover, the processes are carried out at a low temperature, which keeps the molecular chain of polystyrene intact. This enables Polystyvert to attain a high-quality recycled product.

The company supplies solvent-containing concentrators to companies that can be placed on-site. By dissolving styrofoam before transportation, it says it can put 10 times more styrofoam in the same truck.

Once dissolved, it can be resolidified with another solvent, and washed and filtered multiple times to remove contaminants before being reformed into polystyrene pellets. Those can be turned back into styrofoam.

The solvents can be recycled and reused repeatedly, and so can the styrofoam itself.

Polystyvert opened a Montreal demonstration plant in June 2018 that can process 125 kilograms of polystyrene per hour or 800 tonnes a year. It gets its polystyrene from both municipalities and companies such as fridge distributors.

The polystyrene it produces is currently being sold to a company that makes insulation.

GreenMantra is located in Brantford, Ontario. The company produces value-added synthetic waxes, polymer additives, and other chemicals from recycled plastics. The company uses its proprietary and patented catalytic depolymerization technology to convert polystyrene and other plastics into materials that are more valuable than the original plastic.

The company claims to be the first in the world to upcycle post-consumer and post-industrial recycled plastics into synthetic polymers and additives that meet specific performance requirements for industrial applications.

Unlike Pyrowave and Polystyvert, which are getting their raw materials for free, GreenMantra says it is choosing to actually pay money for some of the waste polystyrene it will be getting from companies and municipalities.

At the moment, Pyrowave, Polystyvert and GreenMantra are operating on a relatively small scale as they take measurements and tweak their technology. Polystyvert, for one, says it’s getting more offers of free styrofoam waste than it can handle. 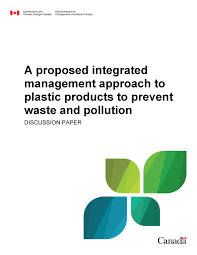 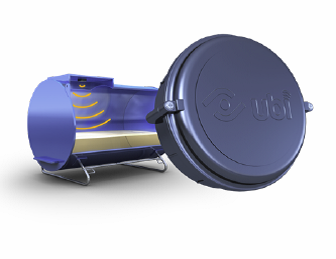 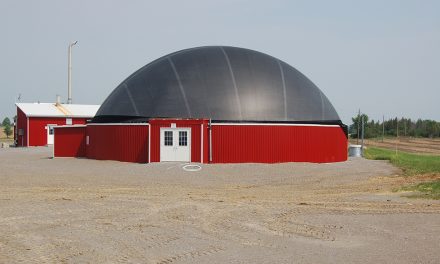