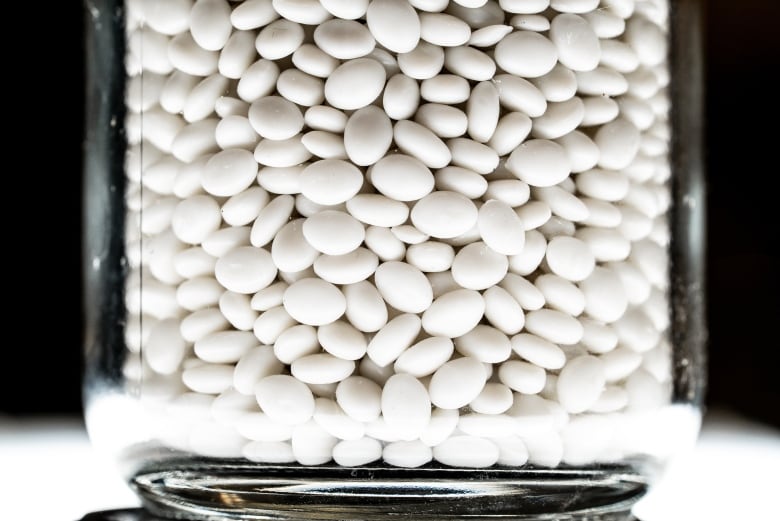 Genecis Bioindustries, a cleantech start-up based in Toronto, is in the process of commercializing an anaerobic digestion technology that converts food waste to Polyhydroxyalkanoates (PHAs).

PHAs are a unique types of plastics as they are bio-based (produced via microorganisms vs. petroleum based) and are also biodegradable.  PHAs (and bioplastics in general) are considered by some professionals in the waste-to-product sector as very attractive materials for three primary reasons: they can be created from renewable sources, they can also biodegrade, and they are biocompatible (not harmful to living tissue). 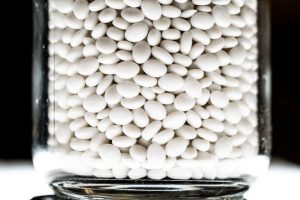 Research and development on manufacturing bioplastics from waste using microorganisms has been ongoing around the world for the past decade.  Some researchers have focused on specific organic waste such as banana peels or potato peelings  to produce bioplastics.

The promise of using waste to make bioplastics is considered good news by some environmental activists and other industry players since it could potentially replace the use of agricultural products (i.e., corn) in the production of bioplastics.

The production of PHAs from food waste is accomplished via anaerobic digestion. First, the company treats food waste with heat, acid and mechanical grinding. Next, anaerobic bacteria break the waste into fatty acids in an anaerobic bioreactor. The fatty acids are then introduced to another bacteria culture that converts the feedstock into PHA. Genecis then collects the PHA and coverts that into bioplastic pellets.

Some applications in which PHAs plastics include packaging for foods, beverages, consumer products; medical applications; and agricultural foils and films.  PHAs can also be moulded into 3D printing filament.

Compared to traditional waste processing technology, like traditional anaerobic digestors, Genecis claims that its technology can generate 7 times greater revenue output, per unit tonne of waste processed, within 1/3 of the time. As the company continues to develop its synthetic biology platform, the shared profit margins further increases with each new generation of bacteria.

To date, Genecis has scaled up to a pilot production line, secured a 2 year partnership with Sodexo.  Sodexo is a provider of integrated food, facilities management and other services. Sodexo’s National Corporate Social Responsibility Manager – Meaghan Beck stated “Our partnership with Genecis Bioindustries Inc. inspires me that creative solutions do exist to solve our world’s food waste and landfill issues. (….) I couldn’t be more proud of Sodexo working with the Genecis team.”

Sodexo recently announced a North American Single Use Plastics Reduction Plan that will eliminate single use plastic bags and stirrers by 2019, polystyrene foam items such as cups, lids and food containers by 2025, and shift straws to a “by request” item that will still be available to customers who need them while moving toward more sustainable materials.

Besides Sodexo, Genecis has 14 other partnerships, which include waste processing companies and manufactured bioplastics buyers. Many of these partners are also locally based firms.

Ms. Yu first realized the potential of food waste after completing her studies at University of Toronto in Environmental Science.  “What appealed the most to me was the ability to integrate advancements in artificial intelligence, big data, automation, and genetic engineering together to build the platform for the next generation of industrial chemical manufacturing,” told the Varsity, the University of Toronto Student newspaper.

The company’s main value proposition is to make chemicals [or] materials currently too expensive [or] difficult to produce traditionally more economical.

The company is leveraging advancements in artificial intelligence, bioinformatics, and genetic engineering to take their development to the next level. They recently partnered with a waste company, and aims to jointly scale up to an Industrial Demonstration Plant by the end of 2019.

Genecis is working to license its production technology to companies in the waste management sector, providing them a profitable solution to dispose of organic waste. 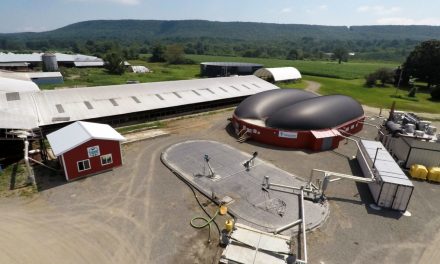 Could Renewable Natural Gas Be the Next Big Thing in Green Energy? 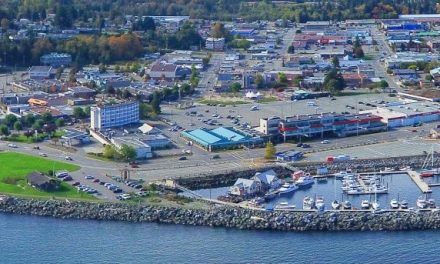 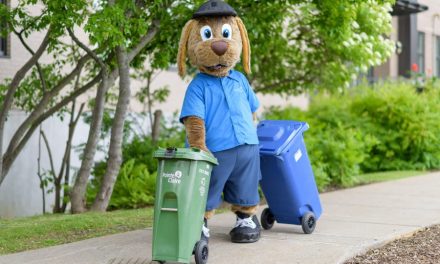