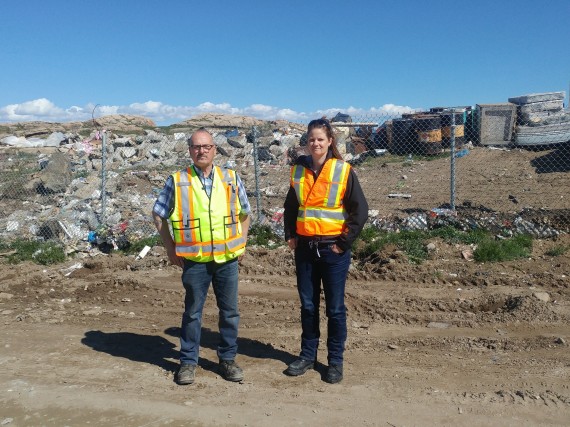 The City of Iqaluit, Nunavut recently began consultations on a $35 million waste plan.  Currently, a new landfill and recycling facility is planned.  Iqaluit is the capital city of the Canadian territory of Nunavut. It sits on vast Baffin Island in Frobisher Bay.

The new waste management plan the city first announced this past July, after the federal government confirmed it will put $26.6 million into the project, amounting to 75 per cent of its $35-million cost.  The remaining 25 per cent of the money will come from the city, through the block funding it receives from the Government of Nunavut.

The $35 million will pay for a new landfill proposed to be located about 8.5 kilometres northwest of Iqaluit, the closure and cleanup of the existing landfill and a waste transfer station.

The existing municipal landfill in Iqaluit was built in 1995 as a stop-gap, to be used for just five years. Until now, the city has not been able to build a new facility because of the cost, said Amy Elgersma, the city’s acting chief administrative officer, in an interview with the media on July 20th at the landfill.

The landfill foreman, Jeff McMunn, says they see over 50 truck-loads of garbage a day, from individual drop-offs and from street collection.

At the existing landfill, waste is capped with dirt, rock and gravel. If it’s not covered quickly enough, the wind can blow items away or animals can eat it. The proposed new landfill will be a bale-fill design, which involves compacting the trash into bales that are then wrapped in plastic and stacked in neat rows. 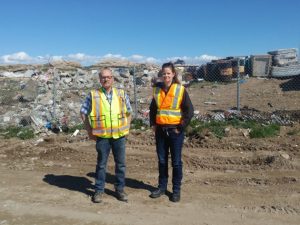 The current plan is for the to use the waste transfer station to recycle metal and tires, and to sort electronics, furniture and household items that could be offered back to residents for re-use.  The city also says only waste that cannot be re-used or recycled will be sent to the landfill site.  The city estimates that recycling at the transfer station will result in a 44 per cent reduction in waste destined for disposal at the landfill.

The recycles generated from the waste transfer station will be sent in shipping containers to southern Canadian locations for further processing.

The Nunavut Planning Commission and the Nunavut Impact Review Board must still look at the city’s plans, through an application the city was expected to make to regulators this month.  The city hopes the construction of the transfer station and landfill will start in 2019. 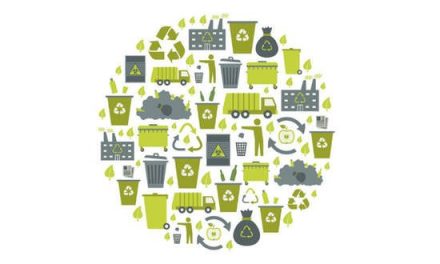 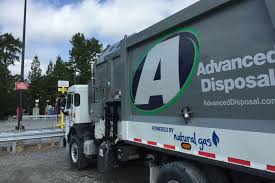 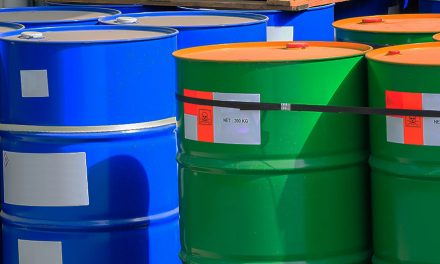 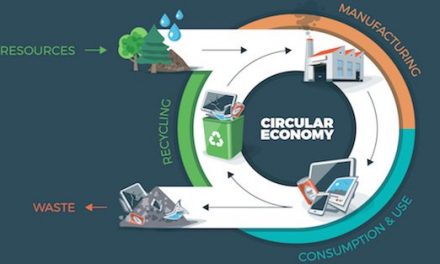