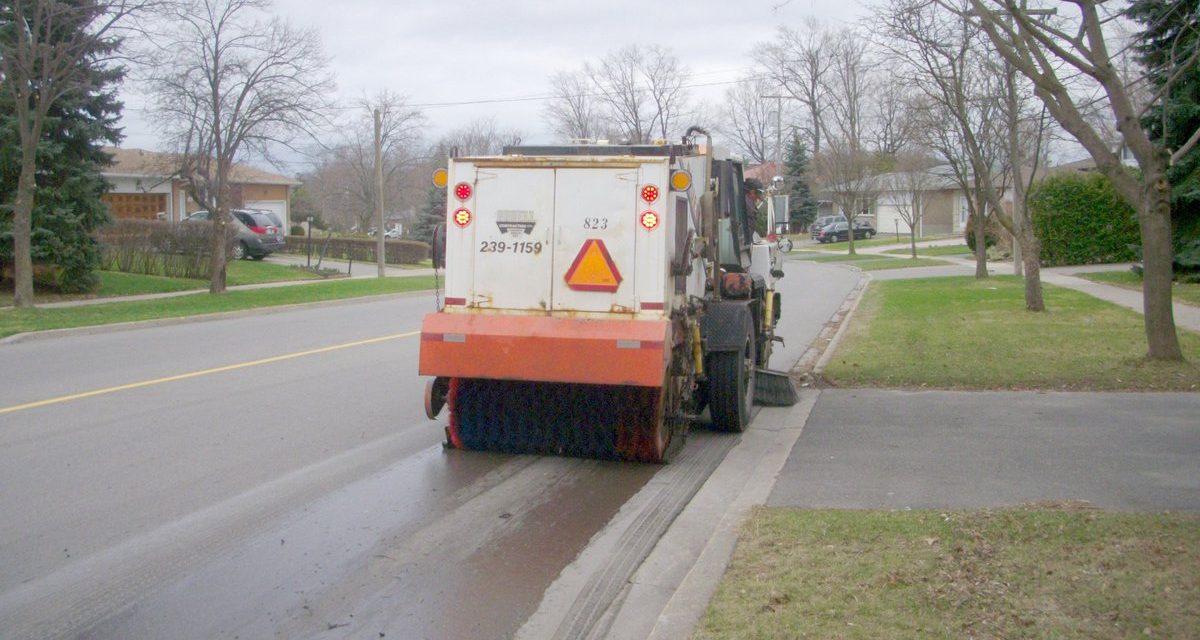 By Donna Shier, Partner and Certified Environmental Law Specialist with the assistance of Madiha Vallani and Erin Garbett, Students-at-Law

Each year the City of Mississauga (“City”) has offered street cleaning services as part of its routine winter road maintenance. From 2004-2011, the City accumulated “street sweepings” (the materials it collected during street cleaning) at a City Works Yard.  The City eventually deposited the street sweepings on several private properties throughout the City. The City has not identified the municipal addresses for all of the private properties where the street sweepings were deposited. 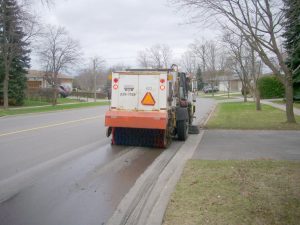 The Ministry of Environment, Conservation and Parks considers street sweepings to be a waste under Ontario’s Environmental Protection Act (“EPA”) and O. Reg. 347. According to the Ministry, street sweepings commonly contain traces of glass, metal, and plastic, and may also
include contaminants.

Ontario Ministry of Environment, Conservation, and Parks’ Position
The Ontario Environment Ministry contends that the City unlawfully deposited waste on the receiving properties and issued a Director’s Order requiring the City to:

Stay
In December, 2016, the City filed a Notice of Appeal of the Director’s Order with the ERT, and requested that the ERT grant a stay of the work ordered pending the appeal.

Prior to the stay hearing, the Director consented to stay all but two of the items in the Director’s Order. Namely, the Director maintained that the City must still share any information in the City’s possession relating to the street sweepings, and complete a forensic audit report about
other possible receiving sites.

At the stay hearing, the City argued that if the ERT did not stay the remaining two work items in the Director’s Order, the City would suffer irreparable harm. Specifically, the City argued it would suffer financial loss, lose its reputation for environmental excellence, and face a threat of litigation in relation to the street sweepings.

Respecting the balance of convenience and public interest considerations that are pertinent to the granting of a stay, the City argued that there was no evidence to suggest that human health or ecological life was at risk due to the deposited street sweepings.  The City also argued that absent a stay, the Director’s Order would compel the City to produce possibly prejudicial documentation, before a finding of any obligation to do so.

The ERT dismissed the City’s request to stay the remaining two items in the Director’s Order. The ERT found that the City did not sufficiently prove it would face irreparable harm if the ERT did not grant a stay, or that the balance of convenience supported granting a stay.

Appeal
The City’s appeal is scheduled to be heard at the ERT in November and early December of 2018. The appeal decision will provide direction on whether street sweepings are waste under the EPA.

The information and comments herein are for the general information of the reader only and do not constitute legal advice or opinion. The reader should seek specific legal advice for particular applications of the law to specific situations. This article was first published in the Wilms & Shier website. 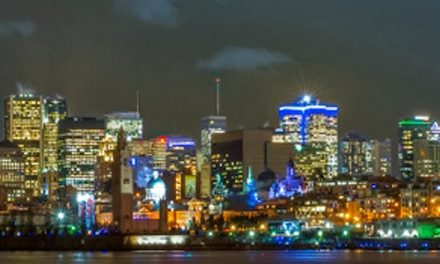 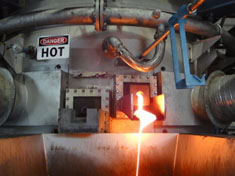 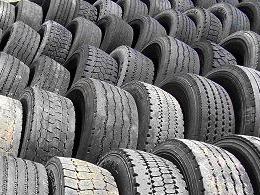 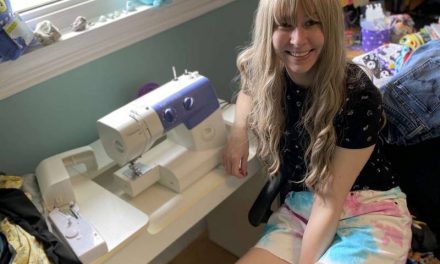