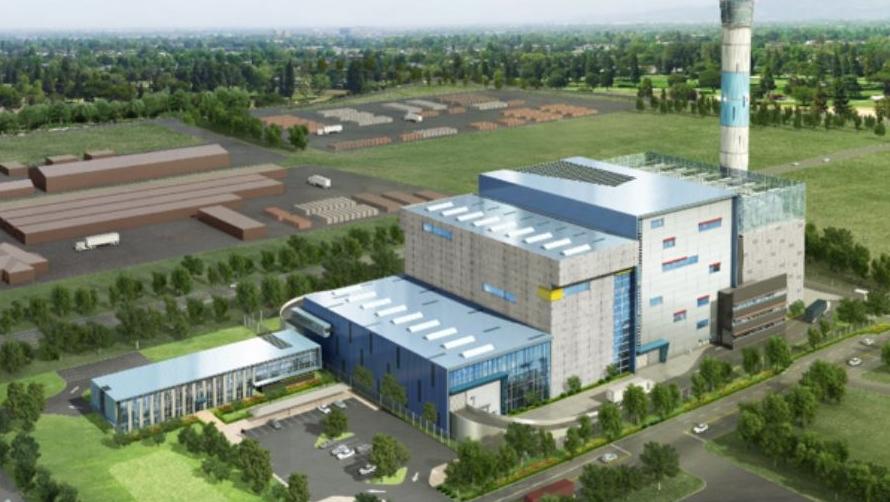 Kwinana has a population of 39,000 people and is approximately 40 kilometers south of Perth.

The projects proponents claim it will be the first of its kind in Australia, integrating the disposal of waste with the generation of energy to provide a practical solution to two community challenges: waste disposal and renewable energy supply.

Co-developed by a consortium of the Dutch Infrastructure Fund, Macquarie Capital and Phoenix Energy Australia, the Kwinana project is also part-funded by a $23 million grant from the Australian Renewable Energy Agency.

The Kwinana WTE Plant will process up to 400,000 tonnes a year of of household, commercial and industrial waste — one quarter of Perth’s post recycling rubbish — will be diverted from landfill to be thermally treated and converted into steam to produce electricity.  It is estimated that the WTE facility will generate 36MW of  electricity.

The bottom ash produced at the WTE facility will be used to make construction materials.

Keppel Seghers will provide to the Acciona consortium, who is the Engineering, Procurement and Construction contractor of the project, the core equipment, design, and technical services for the plant’s furnace, boiler and flue gas treatment.

The facility will feature Keppel Seghers’ air-cooled grate and vertical boiler, which are designed to achieve efficient energy recovery and operational reliability. When completed in 2021, the facility can effectively reduce the volume of waste that goes to landfills by over 90%.

Dr Ong Tiong Guan, CEO of Keppel Infrastructure, said, “Keppel is well-positioned to capture opportunities arising from the drive for sustainable development and deliver world-class solutions to meet the demand for clean, liveable environments. To be chosen as the technology provider for Australia’s first WTE project is a resounding affirmation of the strength and reliability of Keppel Seghers’ WTE technology. ”

More than 800 construction jobs will be available, and 60 people will be employed to run the facility through Veolia under a 25-year agreement. 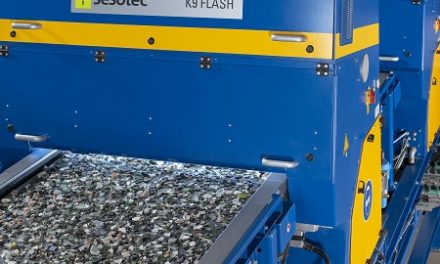